Visit Saratoga.com For Everything Saratoga
Enter Giveaways Advertise
Home  »  Uncategorized  »  Saratoga 4×4 Collaborative Dinners Are Back Thanks To 4 Saratoga Chefs

Looking for a unique date night or just a delicious evening out in Saratoga? Then join 4 of the area’s noted chefs on Thursday, April 4th at 7pm as the 4×4 Saratoga returns.

The series kicks off at Capriccio Saratoga at 26 Henry Street.  The 4×4 Saratoga chefs include:

So we have our 4 chefs, but what is the 4×4? The 4×4 Saratoga is a fine-dining experience with a series of 4 dinners featuring 4 noted area chefs from 4 exceptional restaurants as they collaborate on chef inspired dinners rotating around the City of Saratoga. It’s Saratoga’s own version of MasterChef! 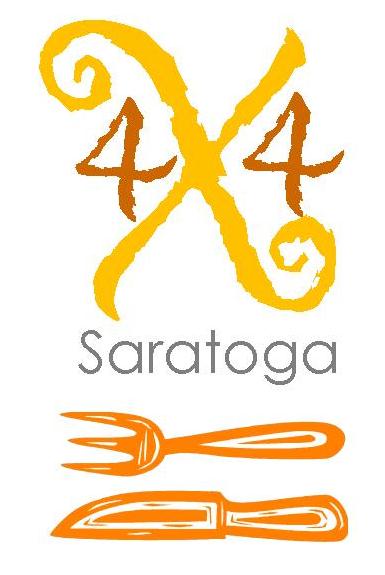 A preview of the 4×4 Saratoga’s menu got our mouths absolutely watering!

The idea for the quartet originally developed in 2002 by Mark Graham of MezzaNotte in Guilderland, was revived in 2009 for Albany diners. Now, the 4×4 Saratoga is moving North for locals and foodies to enjoy in Saratoga Springs.

The cost of the 4 course menu is very reasonable at $60.