Zendaya, one of the nation’s newest pop singers and recent Dancing with the Stars runner-up, will perform with a full entourage of band members, singers and dancers. She will be performing her debut album, which is set to release this fall.

It’s been awhile since the Saratoga Race Course has hosted a live concert, but this year’s open house event will be a smash success.

“Hosting a free concert with Zendaya allows us to kick off the season in a grandiose way while staying true to our tradition of affordable family fun during this annual pre-season celebration,” said Rodnell Workman, vice president and chief marketing officer for The New York Racing Association, Inc.

Zendaya stars on the Disney Channel series Shake It Up as the character Rocky Blue, a backup dancer for the fictional show Shake It Up Chicago. She’s also had several film roles, including the lead role in Frenemies and as the voice of Fern in the Pixie Hollow Games.

Tickets will be available starting at noon this Sunday, June 9 by calling Ticketmaster at 1-800-745-3000 or by going to: ticketmaster.com. Ticket handling fees have been limited to only $1.50 per ticket. 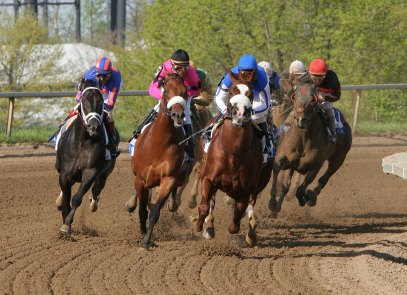