Visit Saratoga.com For Everything Saratoga
Enter Giveaways Advertise
Home  »  Events  »  The Owner of Saratoga Scare Fair Gets Us Prepared For Its Last Weekend!

Saratoga Scare Fair is a 8,000-square-foot indoor haunted house open during the Halloween season at the Saratoga County Fairgrounds. 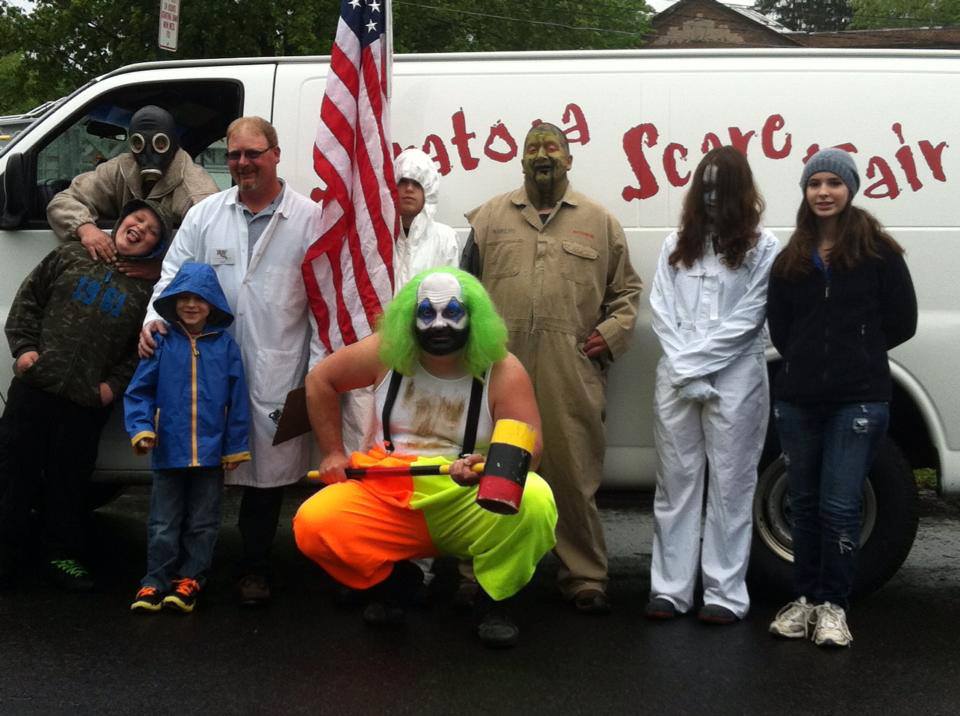 Every year at the Saratoga Fairgrounds, the Saratoga Scare Fair takes over with an indoor haunted house to frighten anyone brave enough to enter.

THE INSTITUTE OF FEAR
This year, the Scare Fair introduced The Institute of Fear, a top-secret organization formed to experiment on humans and their fears and phobias.

“Our government deemed the Institute’s experiments bizarre and inhuman,” claims The Institute. “Funding was cut and the labs destroyed. Or so they thought. The Institute went underground moving from location to location secretly experimenting on the population.

The Institute is in Saratoga this year and they want you to for the next experiment, but this weekend will be your last shot to take part at the Fairgrounds. 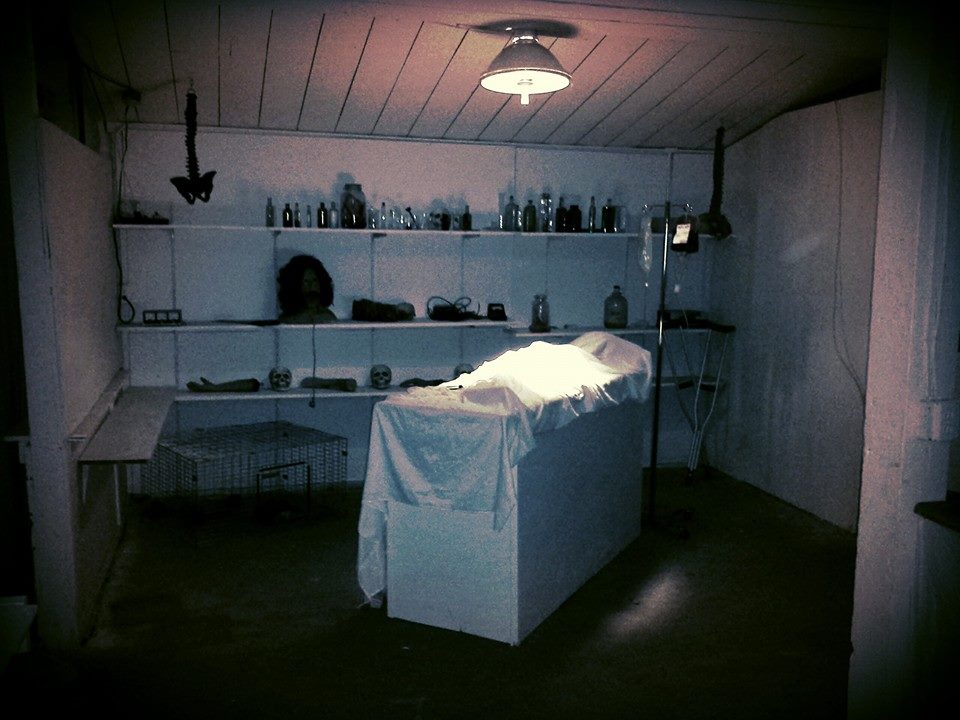 INSIDE THE SCARE FAIR
Timothy Quay, the owner/operator of the Scare Fair, has been training more than 15 actors for this season and planning out every square inch of the 400-feet of walkway terror that have been visited by many locals during these past few weekends.

“We have clowns, we have a 6-foot-5 cage fighter/butcher, we have doctors, zombies, nurses and a living doll,” reveals Quay. He has organized this year’s Institute of Fear to deal in claustrophobia mostly, introducing a special Claustrophobia Hall to the attraction.

After the frightening fun, grab some goods from The Brickyard Tavern, which will be serving food all night with hot chocolate, burgers, steak sandwiches, cider and coffee to warm cold and frightened guests all night!

WARNING
No kids allowed! Ages 14 and up recommended although any ages are welcome to try (Quay warns most don’t make it through the first room). There are NO REFUNDS.