A new partnership is bringing The Chamber Music Society‘s regular season to the Saratoga Performing Arts Center each summer as its resident chamber music constituent.

After 45 years of exquisite chamber music, bringing together musicians with national praise and acclaim from The New York Times, The New Yorker, The Washington Post, The Boston Globe and several others, CMS will for the first time have a summer residency at SPAC this summer.

The three-week festival of six programs constitutes the debut season of CMS (the Chamber Music Society). This festival kicks off on August 11 and continues through August 26. The six diverse concert programs feature masterpieces by Beethoven, Mozart, Brahms, and Mendelssohn, an enchanting all-French program, and lesser knowns such as contemporary composer George Tsontakis’ KnickKnacks for Violin and Viola.

The partnership with SPAC is exciting for CMS and allows them to “present concerts for the first time in a true summer festival style,” according to CMS Artistic Directors David Finckel and Wu Han (CMS’ cellist and pianist, respectively, and Musical America’s 2012 Musicians of the Year). 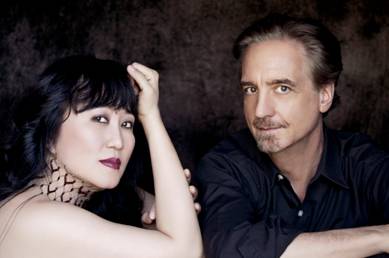 Finckel and Han directed this repertory with a hands-on approach that works well with the 2014 group of new, veteran, and up-and-coming performers that are international and intergenerational. The performer line-up includes: 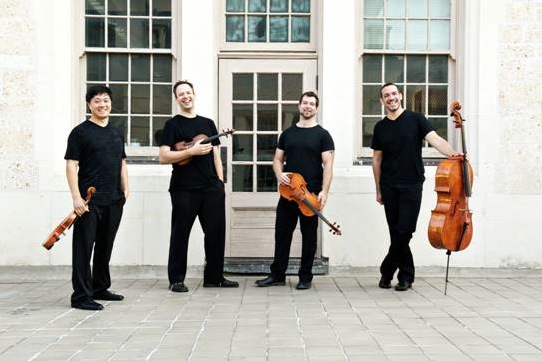