We’ve been hyping up Saratoga Chowderfest for weeks, maybe months. Now it’s time for us to SHOW you how great it is. Check out all the crazy and classic Chowderfest moments we captured this year, plus our choices for this year’s winners!

Picked up a 2014 Chowderfest ballot! Ready for some awesome chowders! 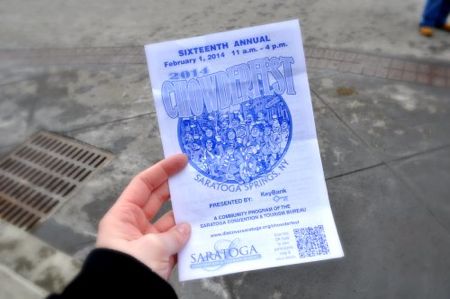 Did you get your Chowderfest shirt? The beanies were such a hit, they’d sold out by 12:30. 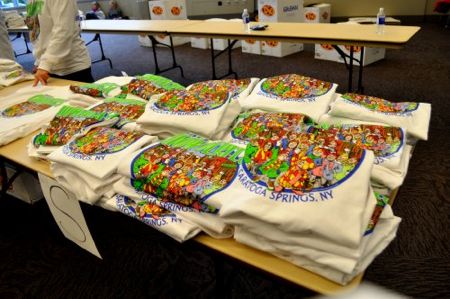 We met some great characters along the way, including virtuosos, superheroes, silly chowderheads, and the abominable snowman decked out in a Chowderfest shirt. 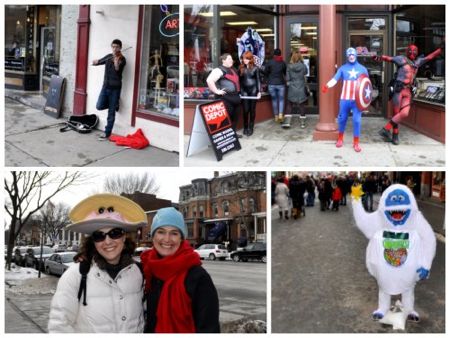 We also met a pair of pigs! Do you think they enjoyed doggie chowder? 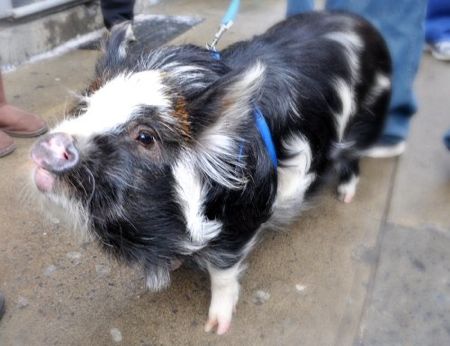 Among the pigs were a few lovely dogs enjoying the doggie chow as well. 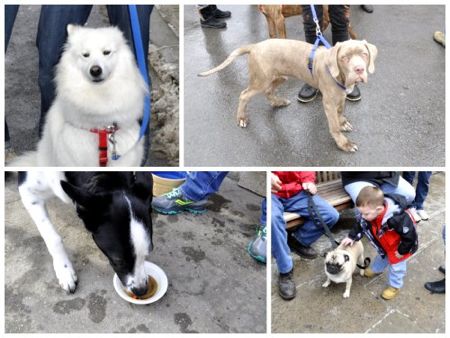 Milton Manor wins the Doggie Chow Down! Those dogs were really going for their chowder. Milton Manor donated all proceeds from their doggie chow to Rottie Empire Rescue and Glen Highland Farm. 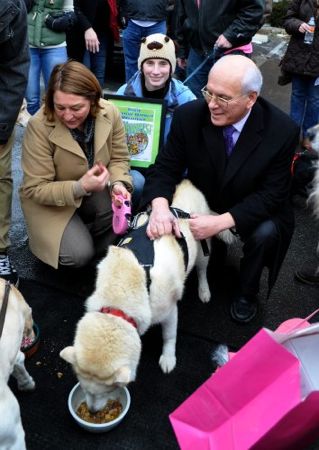 Druthers chowder included a whole crab claw. Add to that the heated walkways, outdoor bar, and a super efficient serving system, and they won our vote for Best on Broadway (the category they won at last year’s Chowderfest). 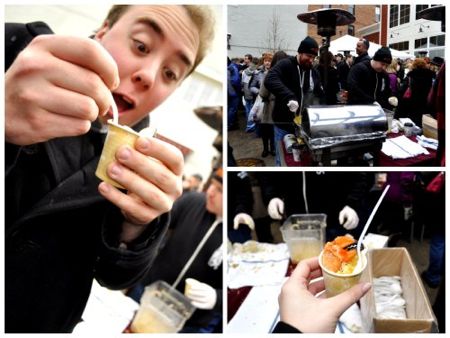 The line for Seven Horse Pub was almost a whole block long, and we know why! We broke down what has made Seven Horse Pub’s Seahog chowder a winner for four years in a row. See the breakdown of their delicious chowder that had us going back in line for another serving. 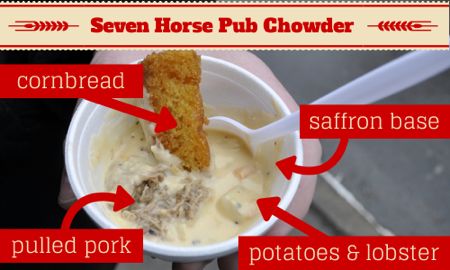 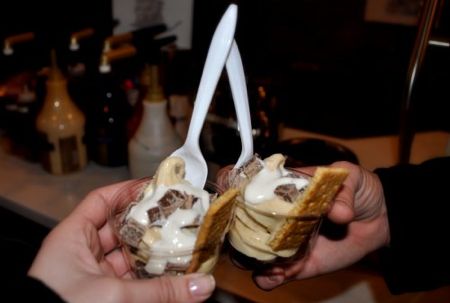 UPDATE: See the winners of the 2014 Chowderfest! Did your favorites win?

We’ll see you at Chowderfest next year, but in the meantime, keep updated on great events in Saratoga Springs all year round by following the Saratoga.com blog.