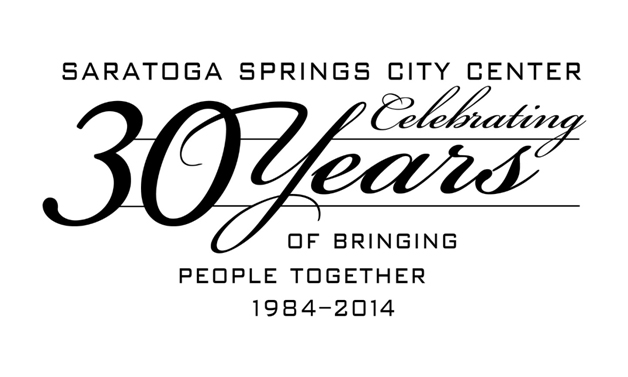 The Saratoga City Center hosts some of the most popular events in Saratoga. First Night in Saratoga is one of my family’s favorite
events. And the highlight of that event is attending the diverse live music
concerts in the City Center. Thawing out from the bitter winter’s cold with
some hot chocolate and a great show keeps me coming back – and the thousands of
people that walk through its doors each event.

Over
the last 30 years, the City Center has hosted national and international
conferences, trade shows, conventions, weddings and proms.

This milestone
will be celebrated with special exhibits, presentations and local works of art.
The highlight of the 30th Anniversary will be an open house of
community and family events one weekend in September, still to be determined.

Check out upcoming events at the Saratoga City Center and
help celebrate this great community milestone!