High school musicals are often overlooked. From high school to summer theater camps, these performances pave the way for the young talent in our area…or at least open the doors for some fun. 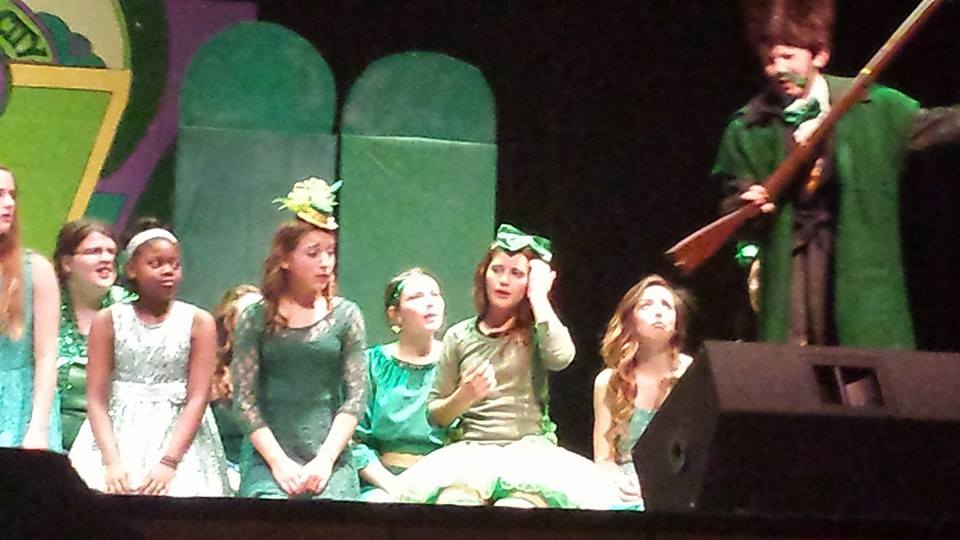 The spring season is kicked off with a high energy performance of
Footloose by Saratoga Springs High School. In a town where dancing and rock
music is banned, how will the rebellious duo Ren and Ariel shake up the uncompromising
Bomont?

The hard work and dedication of the participants of Youth
Musical Theater Conservatory is shown for the 11th year with the production
of Fame Jr. Catch their production in mid-May!

The three-week teen summer program at the Saratoga Children’s
Theatre will present Rent this August. If your child is interested in
performing, registration is open for summer courses.

Check out other upcoming events in the Saratoga region!