Brown’s beach was a family favorite for many years for residents of Saratoga county, as it was one of the only public access swimming beaches with shallow water and a sandy bottom on Saratoga Lake. To everyone’s dismay it was closed in 2007.

Luckily, Brown’s beach was bought by the Town of Stillwater in May of last year. Since then they have been working feverishly to get the beach open and ready for visitors sometime this summer!

Swimming won’t be the only attraction either! They have big plans to bring the beach back to its former glory and maybe even better!

According to Timesunion.com, Panza’s Restaurant and Catering will be constructing and running a concession stand on the beach as well as renovating a vacant 100 year old restaurant on the property to be both a restaurant and a Bed & Breakfast.

Menneto’s Powersports has been selected to operate the beach and marina with possibly up to 200 dock spaces. Additionally an arcade and bath house are planned to be built.

While not all of these amenities will be up and running this season, officials are optimistic that at least some of the property will open for swimmers as early as July.

UPDATE: Those hoping to swim at Brown’s Beach may need to wait until 2015. Officials will determine whether to push back the re-opening date to next year at a special meeting Thursday, August 7.

Efforts have been ongoing to get Brown’s Beach cleaned up and ready for its summer debut. Here’s a look at the progress as of late May: 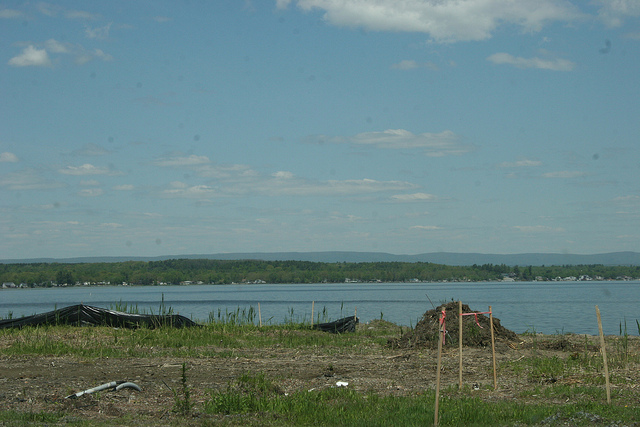 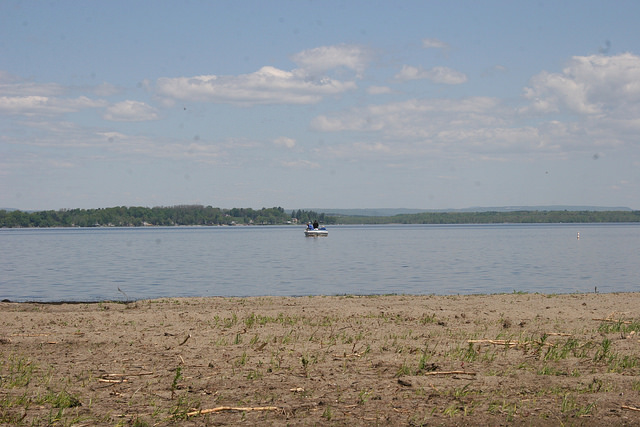 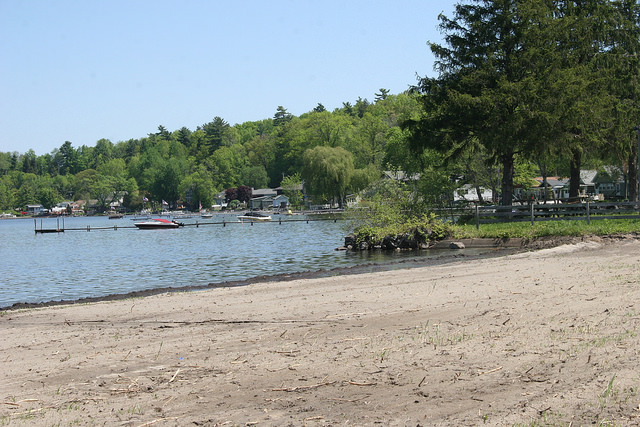 Do you have fond memories of swimming at Brown’s Beach or plans to go this summer?