Visit Saratoga.com For Everything Saratoga
Enter Giveaways Advertise
Home  »  Events  »  5 Must Do’s Before You Head Back To College

September is nearly here and college approaching fast, but before you hit the books, there’s so much to do before classes start. The Fab Five awards were announced earlier this summer, and using those as a reference, I present to you the top 5 places to go in Saratoga before summer wraps up.
From college students to working in the office, ‘Happy Hour’ is definitely a fan favorite and therefore my number #1 choice from Fab Five this summer.

#1: The Place to be for Happy Hour
Peabody’s 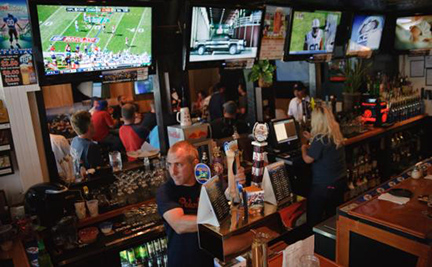 Peabody’s being voted among the top 5 in the Happy Hour category they were always going to make this list. Alongside their performance in the category ‘Happy Hour,’ they also received recognition for ‘Best Wings,’ ‘Top Bar (Overall),’ ‘Top Drinks List,’ ‘Top Late Night Spots’ and ‘ “Top Places for a Guys Night Out.’ In other words, a sure bet for a great night.
#2: The Place to be for a Night Out
The Mine 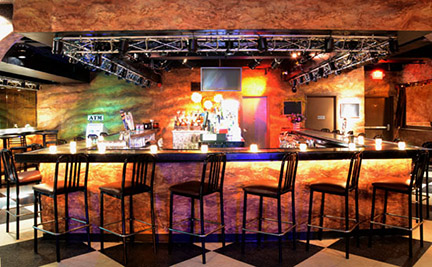 If you make it through the day, folks, there is going to be a need for a place to go afterwards for late night! The Mine ranking in as a Top Late Night Spot, I could not go past this gem without including it into the list from Fab Five. That was not the only category they succeeded in, ‘Top Bars (Overall),’ ‘Top Places for a Guys Night Out’ and ‘Top Places for a Girls Night Out’ were the others. Clearly, a must-try.
#3: The Place to be for a Day Out
The Saratoga Racetrack 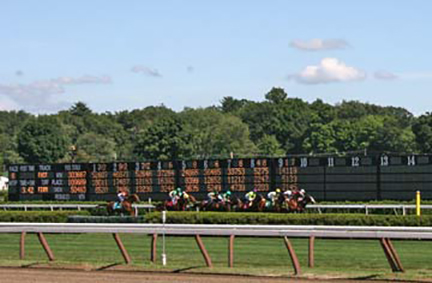 Drifting away from drinking and nightlife, Saratoga Racetrack is by far the best attraction Saratoga has to offer, in my opinion. It offers a compelling day of excitement, thrills and action that will get everyone entertained. Winning is obviously better than losing, but we can’t have everything! The Saratoga Racetrack is perfect on a beautiful summer day to gather with friends and enjoy a relaxing day out. The track is open for one more weekend, beckoning you to come enjoy live horse racing with your buddies as one last hurrah for summer. In the Fab Five awards the racetrack won two awards, ‘Top Attractions’ and ‘Top Attractions for Kids.’
#4: Top Attraction for Saratoga
SPAC – Saratoga Performing Arts Center 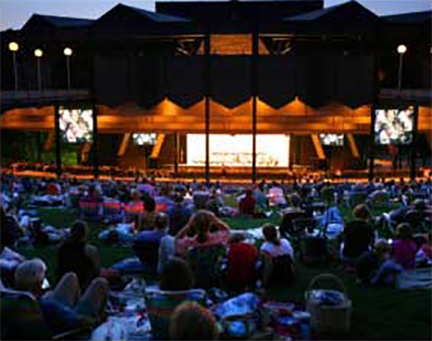 SPAC – Saratoga Performing Arts Center has made it into my list due to the sheer enjoyment at SPAC and everything it has to offer. From top artists and bands to thrilling entertainment; if SPAC has not been a chosen destination yet, it is one place that does not want to be missed when planning the calendar. SPAC also won awards in the Fab Five in the categories, ‘Top Attractions (Overall),’ Top Attractions for Teens’ and ‘Top Annual Events.’
#5: The Place to Eat Dinner
Chianti II Ristorante 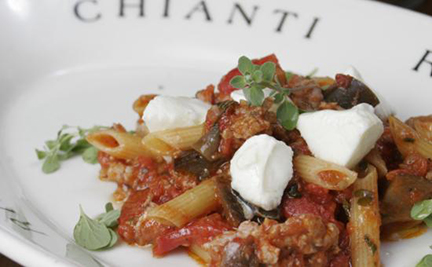 Everyone has to eat at some point! Looking at this list, I have chosen Chianti II Ristorante to be my top place to eat dinner as dinners fits in well with all the other categories chosen;
1) Post happy hour meal
2) Pre-night out meal
3) Post Saratoga racetrack meal
4) Pre-SPAC event

Chianti is at the heart of downtown and one of the top restaurants in Saratoga. Their Northern Italian cuisine is held in high regard in Saratoga and this is one restaurant to not miss before the end of summer. Chianti won awards in ‘Top Restaurant (Overall)’ and ‘Top Dinner Spots,’ in the Fab Five this year.
See what other great places made it into the Saratoga Fab Five Awards this year, and plan your last-minute summer fun in Saratoga!