Travers Day has passed, your skin has absorbed all the UV rays you could possibly imagine, the bathing suit section at Target is almost now fully non-existent, and there seems to be a “back-to-school savings” flyer in your mailbox at least twice a week. What does that mean?…Sadly, the summer is drawing to a close.

Before the tears start streaming down your face as you remain in denial about the short time left you have with your favorite season, take a new outlook on it! What else can you check off your list to make your Saratoga summer the best one yet?

If you’re at a loss, or think you’re one of those over-achievers who has done all and seen all in Saratoga, guess again!

Check out my list of “7 MUST DO’s to Make Your Saratoga Summer Complete”!

1. Sip Mimosas in the Morning at the Track, While Wondering, ‘Just What Would it be like to be a Jockey?’ 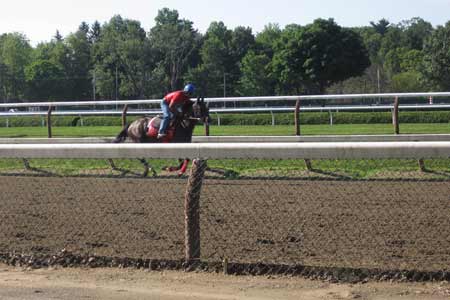 What’s better than a morning cocktail and a massive breakfast buffet you ask? I can tell you, a morning cocktail, and massive breakfast buffet while watching some of the best athletes in the sport of kings take some warm-up laps early in the morning as the sun rises, the fog settles, and the sun’s warmth warms the over 150-year-old-dirt, that will be trampled on by the hooves of champions later on in the day at one of the most historic locations in Saratoga, NY and the country, the Saratoga Race Course.The track offers a truly one-of-a-kind trackside breakfast experience that you can’t find anywhere else. Spend the morning filling up on delectable pancakes and Belgian waffles, washed down by a mimosa or Bloody Mary before you spend the day shopping in downtown Toga or at the races!

2. Get Your Drink on & Paint on at the Same Time 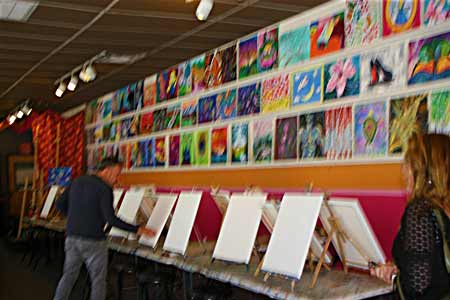 Pick up your paint brush, put on an apron, get your paint palette ready, and fill up your glass with some vino. Saratoga Paint & Sip has become one of the most popular things to do in the area, and makes for a fun night out with your friends or family! They always have a great array of paintings you can sign up for each week, and not only will you have a blast creating your very own work of art, but your masterpiece doubles as a souvenir from the best moments of your summer spent in Saratoga!

3. Satisfy Your Sweet Tooth at One of Saratoga’s Great Bakeries 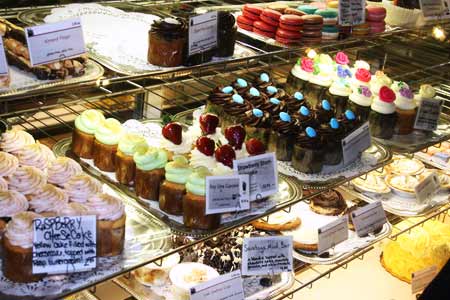 Making it from one end of downtown Saratoga to the other as you smell the sweet aroma of all the great bakeries and sweet shops in town without stopping in to have one of their scrumptious confections is a near impossible task. So why fight the urge? There’s just too many sweet stops to pass up, so don’t try to fight it, treat yourself to something sweet at one of Saratoga’s fine bakeries and sweet shops. If you need extra justification to splurge on something sweet stop by The Candy Company of Saratoga, where you can get an assortment of horse themed chocolates. These make great gifts to bring home as a memory of your time spent in Saratoga, although there’s no guarantee you won’t want to devour them on your car ride home. I also wish you the best of luck trying to make it past Kilwin’s and Dolce & Biscotti Bakery on Broadway without stopping by to check out their large assortment of fudge, and Dolce & Biscotti’s phenomenal cannolis and cake-balls.

4. Shop til You Drop 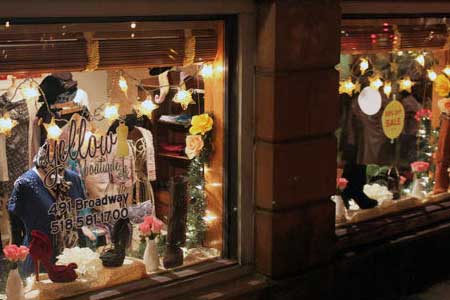 One thing Saratoga women are well-known for is their supreme style and superior shopping abilities. Trying to make it past the many gorgeously adorned storefronts of Saratoga could be considered just as hard as trying to resist the urge to go into the many sweet shops. Saratoga has perhaps the best style of the region, with boutiques that offer classic, track attire such as The Saratoga Trunk, to fun, fabulous designer fashions for women like those offered at the hidden gem off Broadway, Spoken Boutique. If you’re looking for a memento of Saratoga, deJonghe Jewelery is a great destination for fine jewelry, handmade by Saratoga’s award-winning jeweler, Dennis deJonghe who has been crafting one-of-a-kind pieces on Broadway for more than a decade. He creates unique, horse-themed pieces that will carry special meaning when you look back on your summer spent in Saratoga for years to come. Downtown shopping in Saratoga is an absolute MUST for any fashionistas spending time in Saratoga this summer! 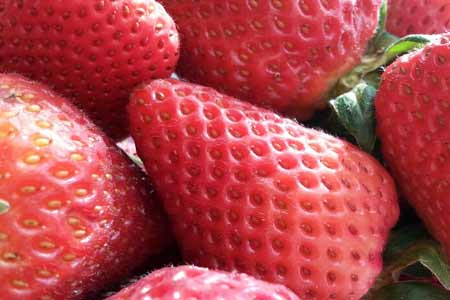 For those of you who have never been to one of Saratoga’s Farmers’ Markets, you are missing out on some of the freshest fruits and veggies, sweetest jams, best fresh-baked breads, and most savory meats you’ve ever given your palate the pleasure of tasting! Start your summer Saturday mornings off right by heading over to the High Rock Park Pavillions from 9:00 a.m.-1:00 p.m. or check out the Farmers’ Market during the week from 3:00 p.m.-6:00 p.m. every Wednesday, May through October for the freshest farm products. Want that farm-to-table, fresh meal but don’t have time to get to the Farmers’ Market? A MUST try farm-to-table restaurant to check out is the Mouzon House. The Mouzon House has a unique menu filled with fresh, farm-to-table options, and an outdoor ambiance that creates a romantic summer evening atmosphere!

6. Take a Dip in one of the Most History-Rich Pools in the U.S. 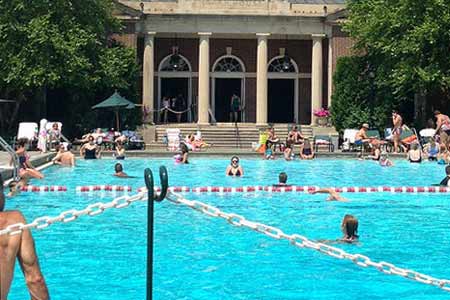 It’s a hot, sunny, summer day in Saratoga Springs, NY and you’ve just spent the majority of the day at the racetrack with the sun beating down on you as you use every bit of energy in you to cheer on your horse as it rounds the last furlong…you can’t take the heat anymore. So where do you go? Make the quick trip from Broadway to the Victoria Pool at Saratoga Spa State Park! The Victoria Pool happens to be the first heated pool in the U.S., and is often frequented by the rich and famous. So grab your camera and your SPF 50 and hit the Victoria Pool to take a dive into a piece of Saratoga’s history! 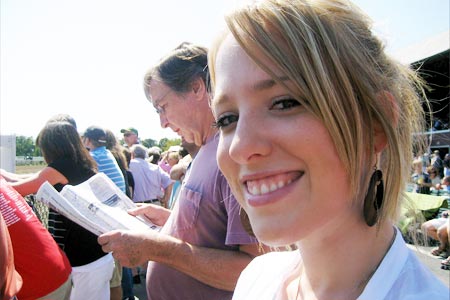 Bet on a random horse just because you simply like its name! Go up to a random slot machine and give it a run for your money. Many people have reservations about going to the track simply because they feel they don’t have the appropriate amount of knowledge it takes to make an educated bet, but half of the fun is just trying to win on a whim! Whether you’re looking to go have some fun at the Saratoga Casino and Raceway or spend a day at the Saratoga Race Course, gambling is one of the most thrilling aspects of Saratoga culture. So what if you don’t win every gamble you take, having fun in Saratoga is without a doubt a sure win!