If you’re from ‘toga, you know how great the local food is. With such a wide variety of options from quick snacks to fine full course meals, Saratoga offers some of the best cuisine around – and people are starting to take notice. Saratoga made it big once again on Z Living TV! The Mouzon House, a local Saratoga restaurant, was recently featured for the second time on Good Food America on November 23, 2014! 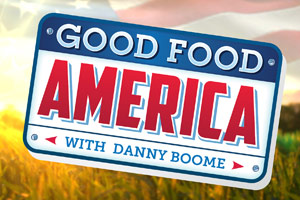 The Mouzon House, located in a remodeled Victorian home on the edge of High Rock Park, is a farm-to-table restaurant that is gaining major attention. Known for its wonderful service, food and atmosphere, they pride themselves on using only the highest quality meats, seafood, produce and organic ingredients whenever they possibly can. Therefore, it’s no surprise that Good Food America took notice and featured them in November! 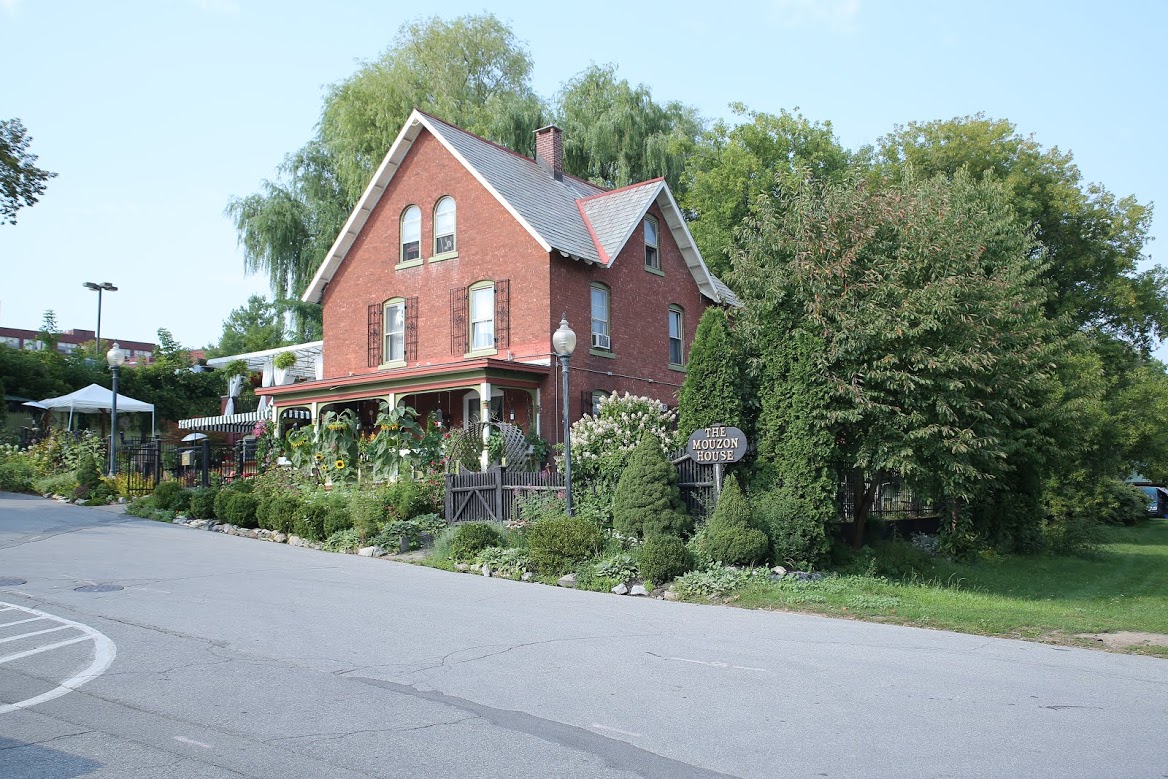 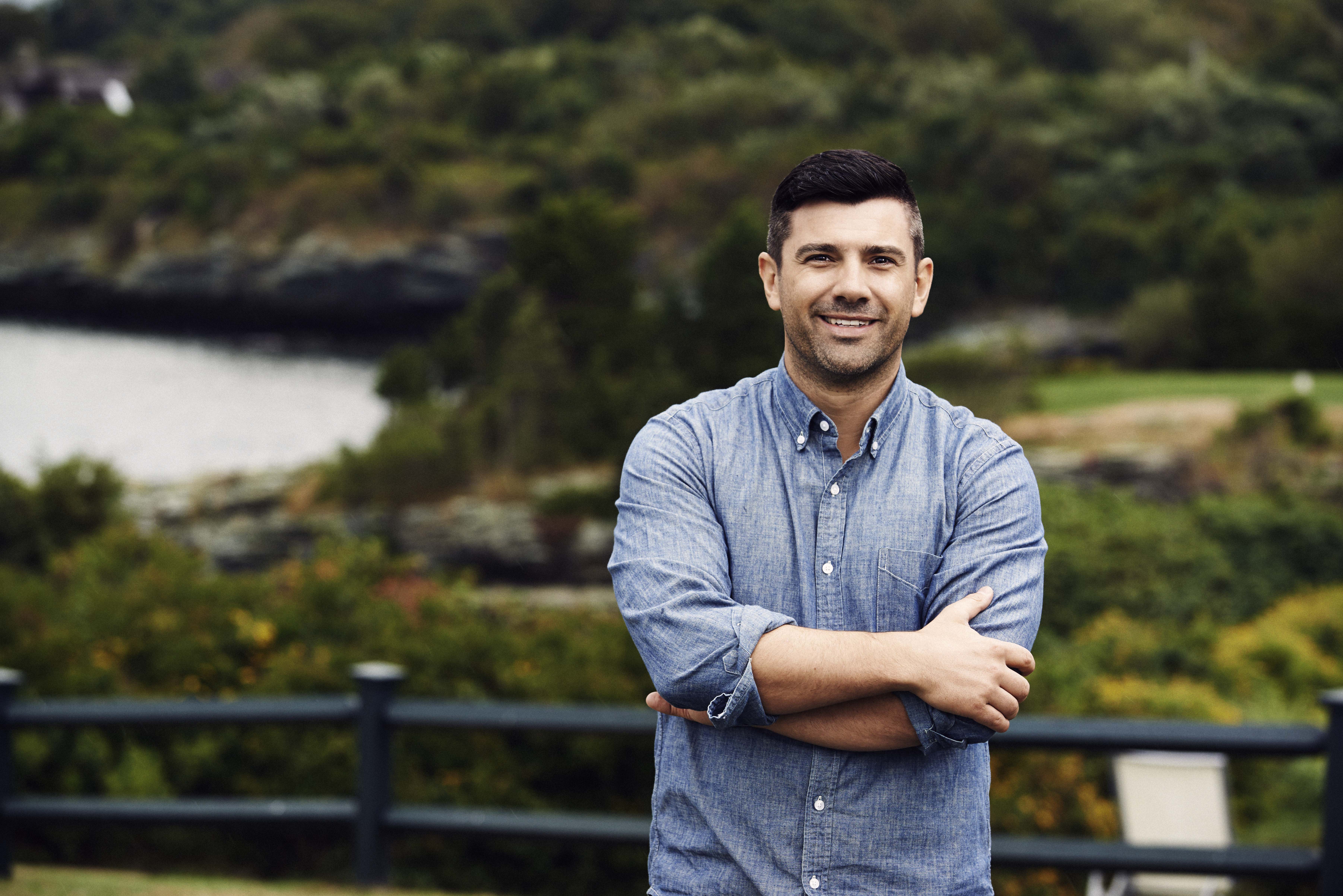 Boome visited Saratoga Springs in October as well, featuring Chianti il Ristorante on the show’s season premiere, highlighting their local slow-roasted rabbit dish and an heirloom tomato panzano salad. While the show’s purpose is to feature various locations, it seems Good Food America may have a soft spot for Saratoga. 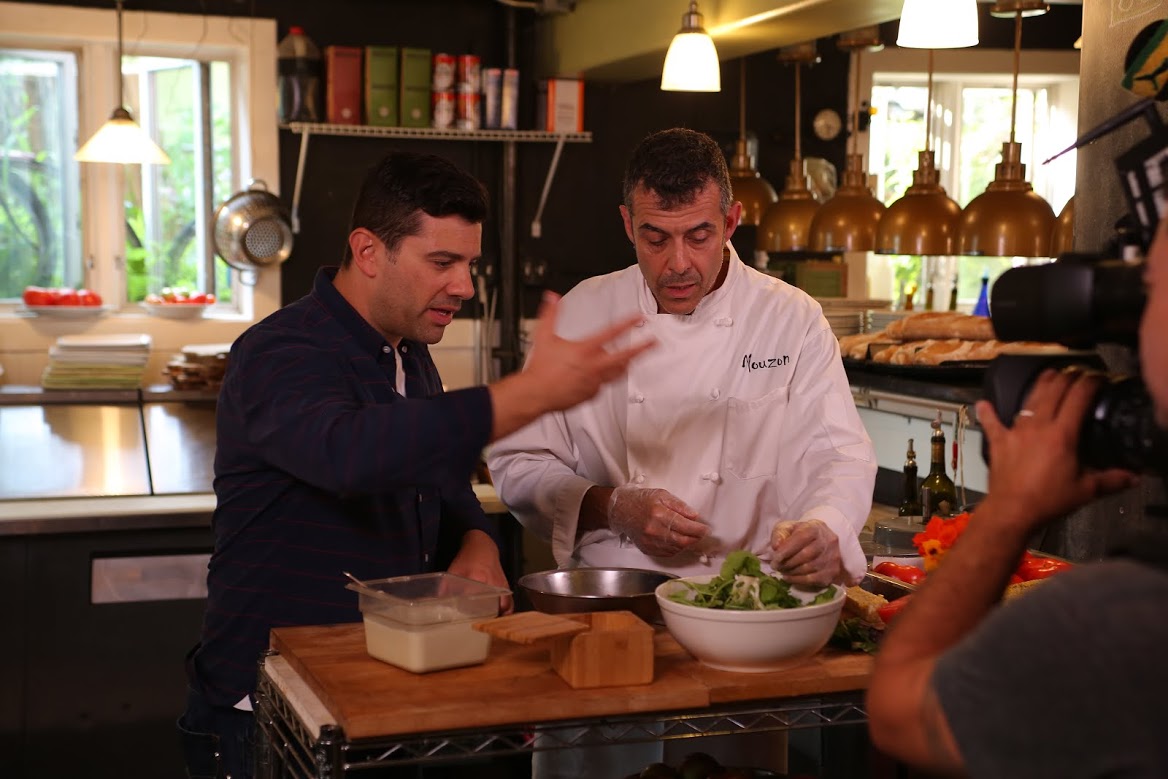 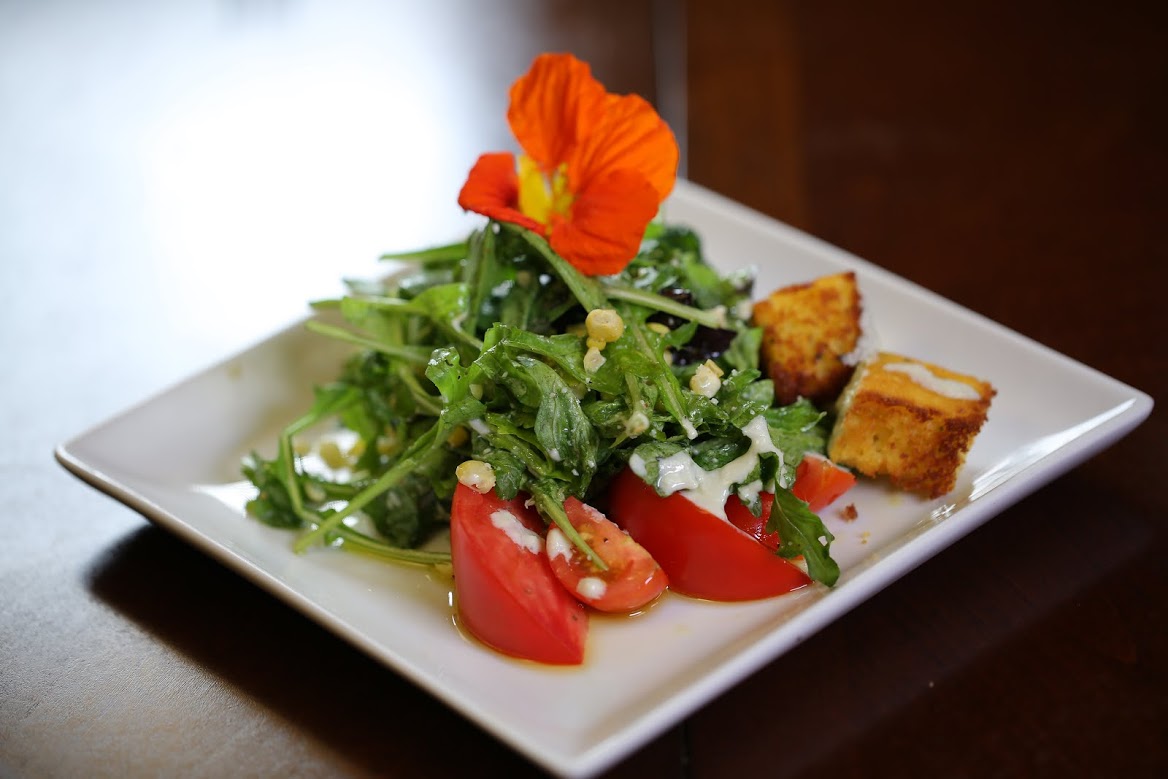 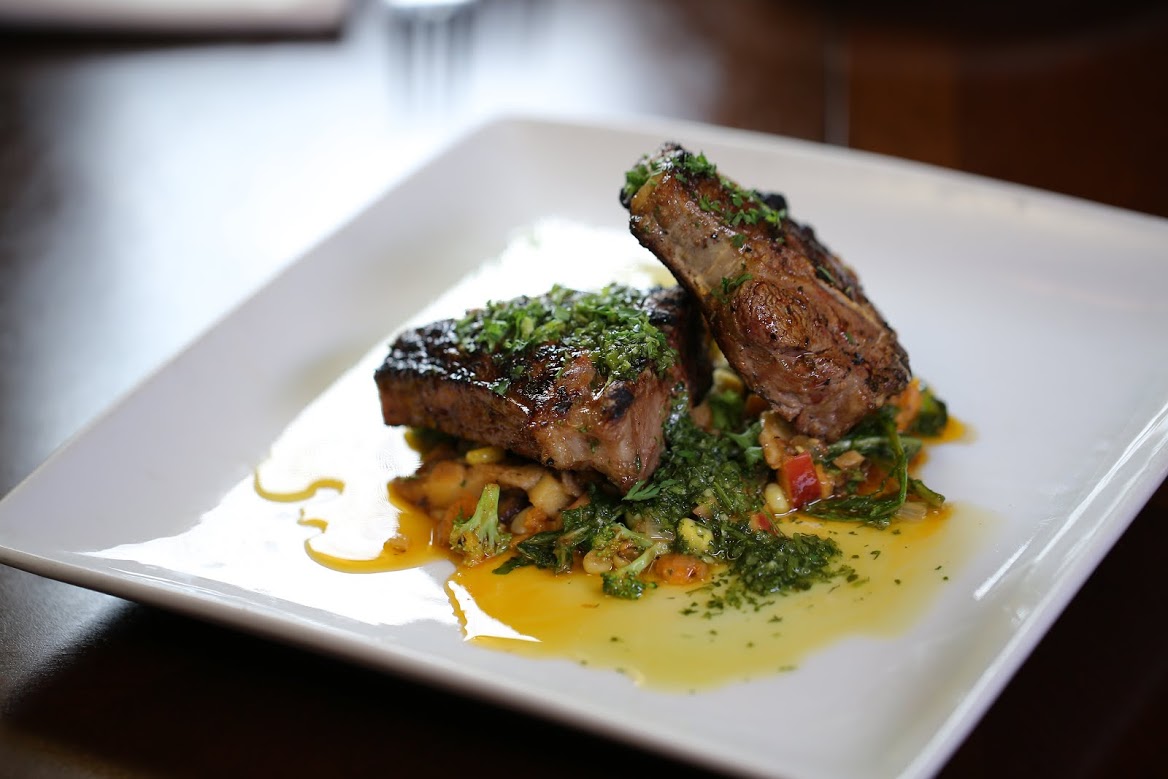 Getting hungry just thinking about it? We sure are! While the show has already aired, never fear! We have the video here for you to check out! 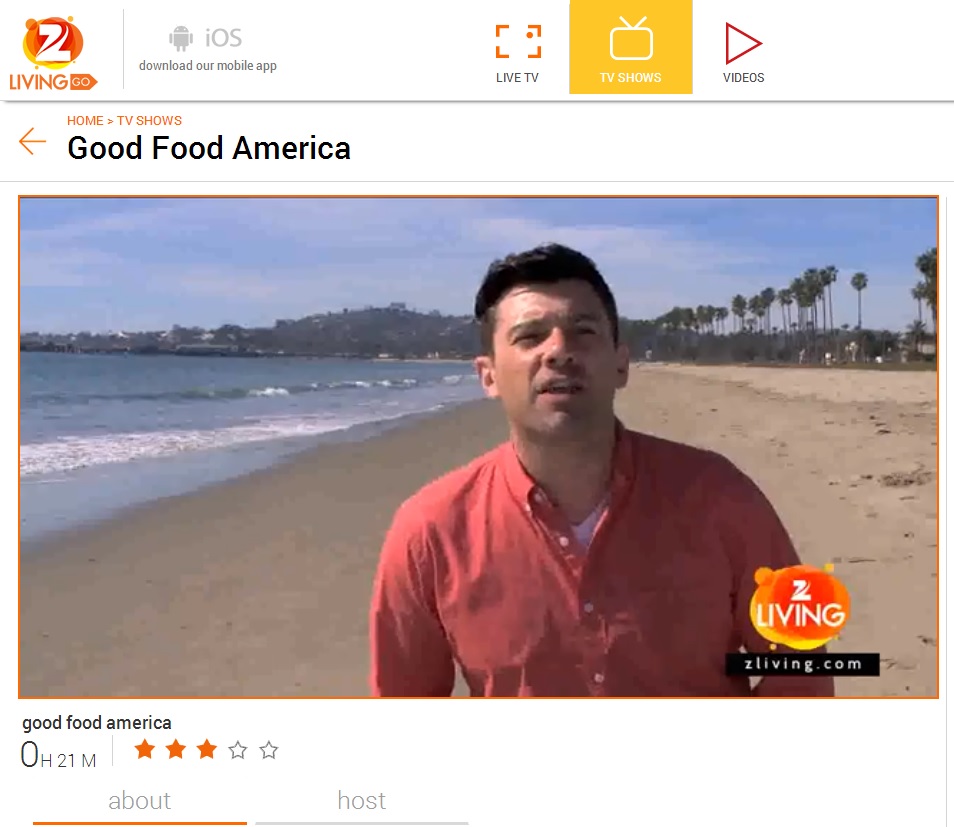