Whoever says they don’t believe in magic… they haven’t met Steven Brundage. The 23-year-old magician, who is known for his talents locally in and around Saratoga, has made it big. After a 3:00 am pull over by the cops on December 5th, Steven’s magic has gone to a whole new level of awesomeness, and even some recent attention from Good Morning America! 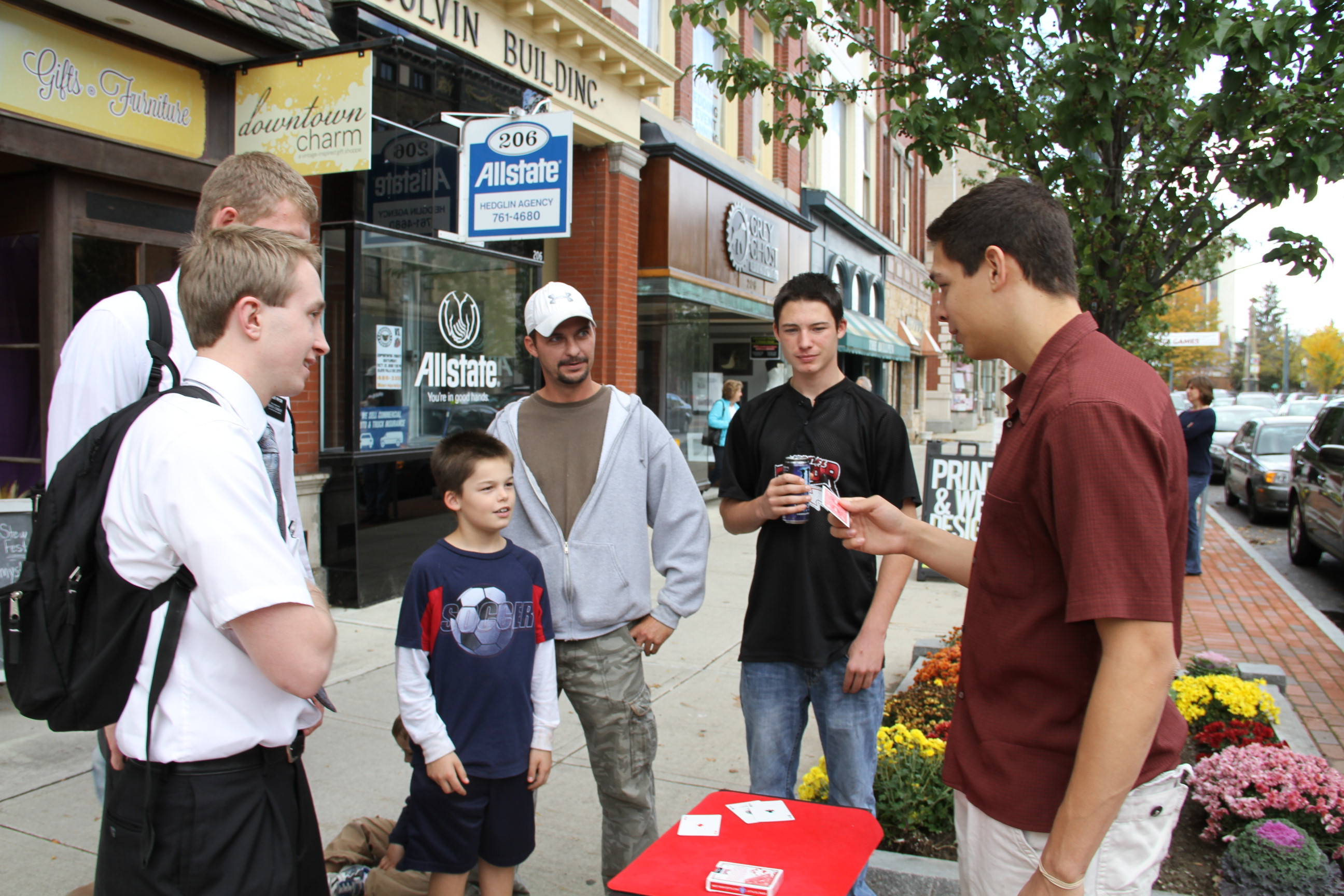 He’s known for performing his magic at local events ranging from Take a Bite to Saratoga Arts Fest and wowing audiences of all ages – but Steven Brundage is making it even bigger! Known as the “Saratoga Magician”, Steven has inspired thousands with his summer magic shows in downtown Saratoga, private show and events by engaging audiences in awe-inspiring magic with everything from Rubik’s cube tricks to making cards disappear. As a performer of magic for the last 12 years, Steven Brundage is making a splash not only locally, but nationally as well!

On December 5th around 3:00 am, Brundage was pulled over for doing 42 in a 30 MPH zone on his way home from performing at a holiday party in New York City. He was approached by two police officers, and asked the usual: “Where are you coming from” and “Why?” After he told the two officers that he was a magician coming from a holiday party, they asked if Brundage could show them a trick. After getting out of the car to show them a trick (with permission, of course), the officers recorded Brundage as he wowed them with his Rubik’s Cube – solving the cube in 20 seconds. And then again in just ONE second. And the best part, he left without a ticket!


Check out the full video below! 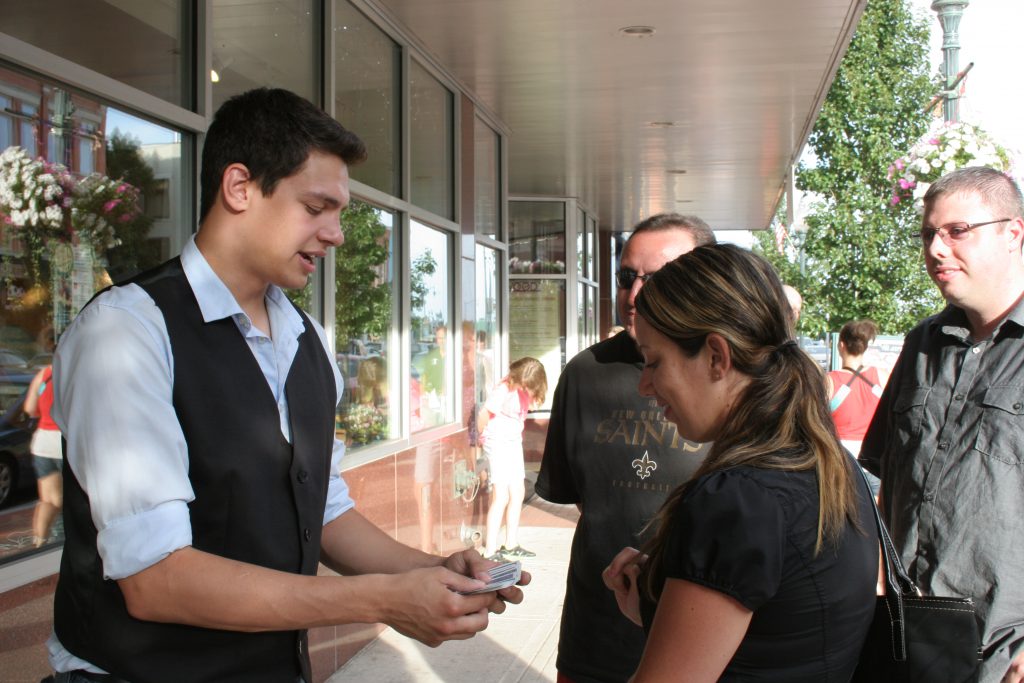 As one could imagine, the video was a hit, and very quickly became viral. With thousands of views, hundreds of shares and likes on Facebook, and even features in local news sites – Steven’s magic caught on quick. So quick that Good Morning America took notice! Stay tuned for a video on Steven’s feature on GMA!

As his magic has quickly caught on, Steven was able to release information that others may be catching on as well… possibly, Ellen? Steven is hopeful that with enough views and shares, his video can catch the attention of Ellen Degeneres.

Why Ellen you may ask? Like all Ellen fans, Steven sees an opportunity on the Ellen Show as one that would be “the [most fun] thing in the world.” Steven has been a fan of the Ellen show forever, and has always loved tuning in. “She just seems like the nicest person and I just want to be around someone like her.” Steven, we totally agree! And that is why we are rooting for the local magician as he continues to make an impact with his magic and fun!

Check out Steven’s VIRAL Video that was featured on Good Morning America!