Candy lovers rejoice! Saratoga Sweets is returning to the spa city and will be teaming up with The Candy Co. of Saratoga to create one super sweet shop: Saratoga Sweets Candy Co. January 25 is the target launch date of this venture, so get ready for new creations of the same quality you know and love! 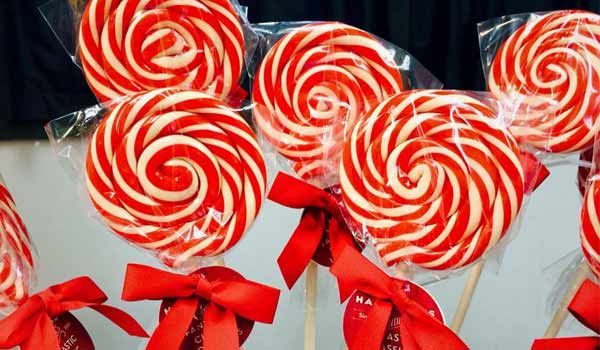 The acquisition of Saratoga Sweets by The Candy Co.’s owner, Dawn Oesch, is a welcome turn of events after Oesch feared she would lose her 5 Washington St. store to the planned expansion of the neighboring Rip Van Dam Hotel. In the end, not only will Oesch be getting a new partner in head chef Mike Fitzgerald, Jr. (whose family owned Saratoga Sweets for 26 years), but she will also be gaining new space as well. Oesch’s landlord, Bruce Levinsky, will be creating a kitchen three stories above the existing Candy Co. location to be used by Fitzgerald and Oesch. 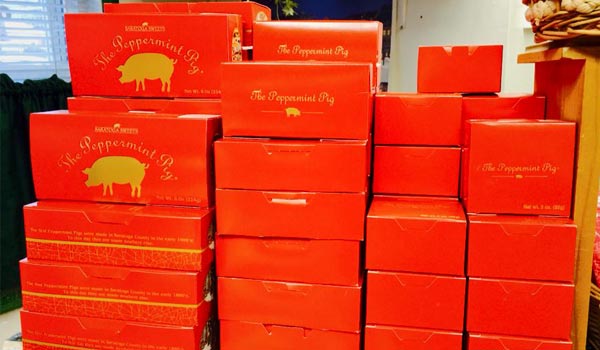