Visit Saratoga.com For Everything Saratoga
Enter Giveaways Advertise
Home  »  Events  »  Chowder From Under The Sea!

Can you believe Chowderfest 2015 is almost here?! If you’re like me and crazy for seafood, you’re probably wondering where to go this Saturday to find delicious lobster meat, crab claws, clams and other seafood yummies in your chowder samples. Well, good news, we have your road map to find the participants who are serving various seafood chowders this year. (And if you hate seafood or have an allergy, you’ll know which places to avoid!) 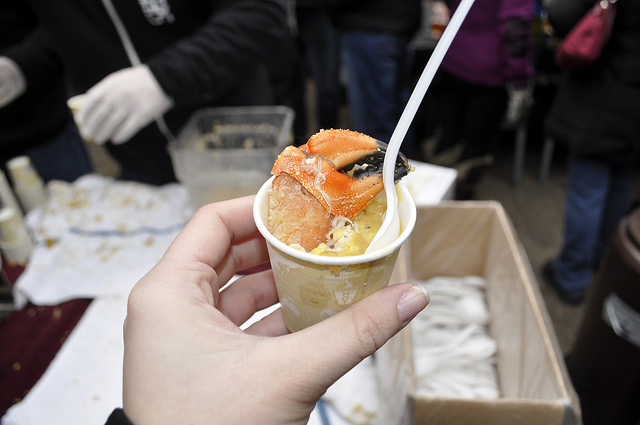 Find all past Chowderfest winners here >>

Stay tuned for even more seafood chowders added to the list! For the most up-to-date information on Chowderfest, visit the Saratoga Convention and Tourism Bureau’s website here >>

Looking for MORE chowders? Check out the full list of Chowderfest participants and their chowder flavors here >>