Who says startups have to start in San Fran? Saratoga is home to several small startups, ranging from video game developers to workflow software inventors. And you may be thinking – WHY Saratoga? Not to be partial to this gorgeous city, but others even agree – Saratoga is the bomb.com. 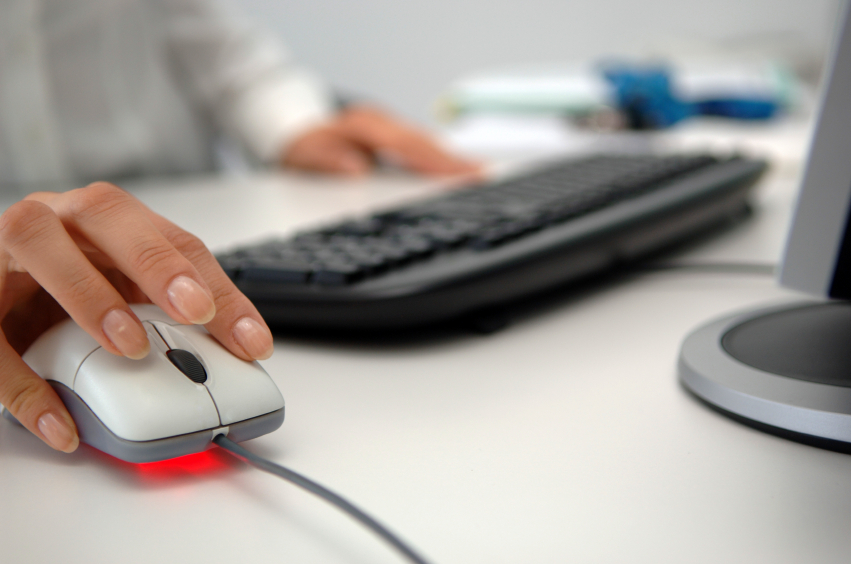 While perusing local Craigslist listings, you’re bound to find a startup space or two up for sale. In fact, it is estimated that Saratoga has 12 tech startups, along with many Saratoga tech workers telecommuting for companies based outside of the Spa City.

Sites like AngelList give us a better idea as to what startups are in development in our local community. It allows investors to invest in early-stage startups, and gives the startups the ability to find their team members, secure their investors and obtain venture capital. Check out the list below of some of these start-ups that have already made their mark in Saratoga, and others who still need help!

Curious about more start-ups in Saratoga? Check out a list here >>

What has helped startups flourish is their distributive work model, where employees can work from home or at a remote office – significantly increasing the industry’s momentum. Plus, Saratoga has also catered to this model through their available work spaces. Companies like Saratoga CoWorks, located on 153 Regent Street, offer work space rentals for entrepreneurs, independent professionals, freelancers and startups.

What makes the spa city the place to start your business? According to F. Michael Tucker, the president of Center for Economic Growth, the tech workers trend of choosing Saratoga is due to creative types seeking out those similar to them. In an interview with Will Brunelle of Capital New York Tucker stated, “The evidence of success is that these companies are, if not in the same building, starting to pop up in the same part of the region together.”

Saratoga has also established itself as a tech community by utilizing its location to the fullest. The city’s close proximity to multiple universities, including SUNY Polytechnic Institute’s College of Nanoscale Science and Engineering, SUNY Albany, and Rensselaer Polytechnic Institute has brought about a tech-friendly atmosphere. Several of these universities are home to high-tech companies, sharing their laboratories, fabrication spaces and resources with students and researchers at the school.

Universities are also encouraging entrepreneurship through different programs and degrees. R.P.I., for example, hosts monthly events known as “Startup Tech Valley”, inviting students and local businessmen and women to present their start-up companies to a room of investors and mentors.

AJ Leahy, co-founder of Peace of Mind Company, a startup founded by Leahy and his fellow Union MBA graduate Lukas Lampe, recognizes how the Capital Region, and in particular, Saratoga Springs, is exemplifying this need for innovation. “You could feel it when you first come up here. They’re making a big push for technology entrepreneurship,” said Leahy in an interview with the Albany Business Review in January.

While start-ups are founded in Saratoga, there is some concern when it comes to keeping them here. Sam Gonzalez, founder of a start-up service called Cinch Menswear, an online clothing retailer, said that he wants to keep his company in Saratoga, but has had trouble finding anyone to invest, including state opportunities. “A lot of incubators and investors are in New York City. A lot of the help out there is for hardware companies,” he told Brunelle.

Yet, Tucker states in this same piece that the trouble Gonzalez is referring to my come down to the economic development community better identifying what they can actually do for start-ups. Many investment and grant programs are “based on owning property and making capital investment,” and software-centric companies like those in Saratoga involve “intellectual capital” more often than they involve “bricks and mortar” development.

While this poses some issues, start-ups are still finding themselves in Saratoga and are happy to be doing business in the city. “Saratoga’s a great place to start a business,” said Gonzalez.

Saratoga also hosts a variety of networking events throughout the year, which offer new businesses the opportunity to build relationships with potential investors or mentors. By establishing these relationships, it helps build a community within the local tech scene.

Entrepreneurs are also quick to say that Saratoga offers great quality of life, and therefore, makes for the perfect spot for a start-up. ‘Toga follows behind San Fran in the highest person-to-restaurant ratio in the country. And this theory makes sense to me – a happy person outside of work makes for a happy worker in the office.

Another theory for why Saratoga is a great place to take risks and locate a start-up is due to the nature of “Saratogians.” In Brunelle’s interview, Todd Shimkus, president of the Saratoga Chamber, attributes part of Saratoga’s tech sector’s success to our racing history.
“A significant percentage of our local community, we’re willing to take risks,” Shimkus said. “That’s exactly the kind of atmosphere and culture you have to have in a community to attract what we’re seeing here: the emerging tech center.”