Opening Day of the 2015 season at Saratoga Race Course may still be almost four months away, but reserved seat season passes are going on sale on March 30! 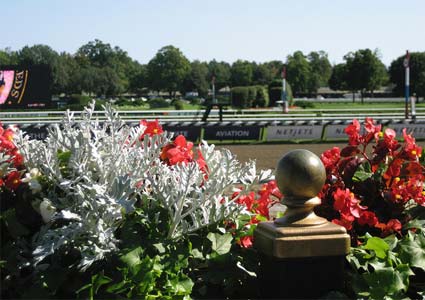 NYRA announced that the sale will begin online at 10am on Monday with tickets being available on a first-come, first-served basis. For the first time, an online interactive map will be used to allow purchasers to select their seats.

If you’re interested in weekly seat packages, those will be going on sale on Monday, April 20, with daily seats following on Monday, May 11.
This year, NYRA has made the decision to combine the cost of admission with the cost of seats, instead of requiring two separate transactions as it has in previous years.
Prices are as follows:
Season passes are the best value, offering admission to 40 days of racing, including the Grade 1 Travers and Whitney races. Quantities are limited, so check the race course calendar and secure your tickets as soon as possible!
Learn more about Saratoga Race Course >>
Source:
NYRA