I had a feeling we had another accolade coming our way!  Saratoga Springs has been named one of the best places for young families to live in all of New York State by NerdWallet. 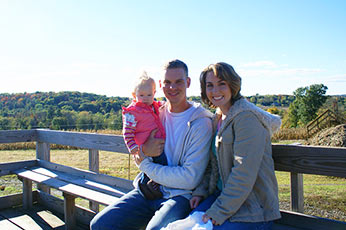 NerdWallet analyzed several factors when considering the best places for young families to live in the state. They took a peek at home affordability, prosperity and growth, quality of education and level of family friendliness.

Saratoga must have been highly rated in all four categories as we were ranked #4 out of 10! NerdWallet noted that Saratoga Springs earned a GreatSchool rating of 9. They also commented that residents have seen median family incomes grow 59% since 1999 making it the second-best mark in their top 10 list.
Is your family thinking about moving to Saratoga Springs? Check out our relocation guide!
Source:
NerdWallet