2015 marks the 20th Anniversary of the Saratoga Showcase of Homes – a 6-day exhibition of some of the most beautiful homes in the area. The Showcase of Homes Committee has announced its line-up of ten award-winning builders for this year’s event and boy, is it a strong roster! 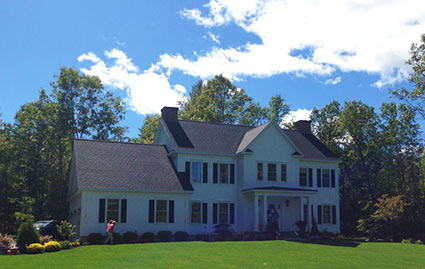 As of April 27, the list of participating builders is as follows:

The 2015 Saratoga Showcase of Homes will take place on September 19-20, 26-27, and October 3-4 and tickets will once again be just $20. This event has raised nearly $900,000 over the last 19 years for Rebuilding Together Saratoga County and Habitat for Humanity of Northern Saratoga, Warren and Washington Counties and this year promises to add significantly to that total!