Visit Saratoga.com For Everything Saratoga
Enter Giveaways Advertise
Home  »  Arts  »  The Orchard Project Heads to Saratoga Springs & Opens Its Doors to the Public For the First Time!

If you love the arts, you’re in luck. Over 100 writers, directors, actors, singers, dancers and puppeteers, including some well-known names from Broadway theatre, film and TV, will be flocking to Saratoga Springs at the end of May to take part in the Orchard Project, which is coming to the area for the first time. The Orchard Project is a collaboration between individuals and is often referred to as an “incubator” for artists to create and develop new plays. And, a new component, Orchard Project Presents, allows the public to attend these in-development performances for the first time ever! 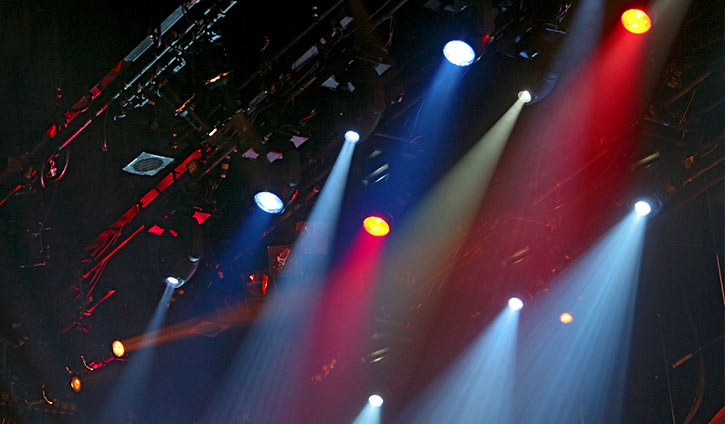 The artists will host a series of projects and public performances throughout their stay from May 26th through June 28th. The series will feature an array events from concerts to plays and will take place every week in June.

Want to see what The Orchard Project has in store for Saratoga? The public can attend these in-development productions for the first time ever! Here’s what they have on the line-up for events and performances this June:

Are you looking forward to checking out The Orchard Project’s performances in Saratoga Springs? I know we are!
Sources:
The Saratogian
Times Union