In addition to the Race Course, Saratoga Springs has always been a haven for the arts. This year, SaratogaArtsFest is offering a fantastic line-up of events the weekend of June 12th through the 14th, and on June 17th to commemorate Saratoga’s centennial celebration. 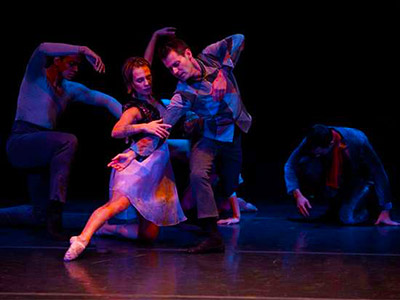 Dee Sarno, chair of the SaratogaArtsFest board told the Saratogian, “The arts have always played an important role in Saratoga Springs. To celebrate the town’s centennial, we want to shine a spotlight on the organizations, artists, galleries and museums that continue to enrich Saratoga Springs. The goal is to give residents and visitors alike a taste of the diversity and creativity of the arts in our community.”

We hope to see you at one of these fun and fabulous events to celebrate the arts and Saratoga’s 100th birthday!
Source:
The Saratogian