The Gazebo Stage Young Artist Series is back at SPAC this summer! Don’t miss the chance to watch the young stars of tomorrow from two prestigious summer music programs perform before 8:00 PM performances by the New York City Ballet and The Philadelphia Orchestra. 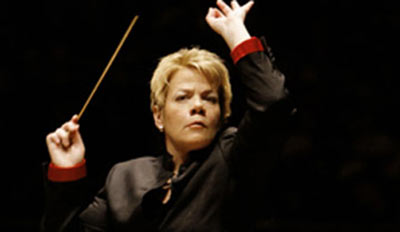 Students from the Lake Luzerne Music Center and the New York State Summer School of the Arts (NYSSSA) will perform in six 45-minute pre-performance concerts throughout July and August at SPAC. The Gazebo Stage Series concerts start promptly at 7:00 PM and are free for ticket holders for 8:00 PM performances.

The Gazebo Stage Young Artists series not only offers audience members the chance to watch and listen to outstanding young performers, it also provides young musicians the opportunity to improve their performance skills. Joshua deVries, Camp Director at Lake Luzerne Music Center stated in a press release, “The opportunity to play at SPAC is a special one for our students.” He continued, “The opportunity for them [students] to perform on the same grounds as New York City Ballet, The Philadelphia Orchestra and countless other artists that they look up to is truly special.”

Check out the schedule for the Gazebo Stage Young Artist Series concerts:

If you already have a ticket to one of these spectacular performances at SPAC, be sure to swing by for an early performance by some of today’s most talented young musicians. If you haven’t gotten your tickets already, be sure to get them soon!