The 2015 racing season may have ended, but we have more horse news for the Saratoga area! Rood and Riddle, a Kentucky based equine hospital, will expand its Saratoga Springs branch this fall. 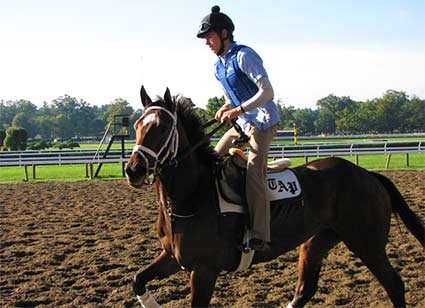 With the New York racing industry continuing to flourish, the horse hospital has plans to add a second operating room, a third anesthesia induction and a recovery stall. There will also be a larger exam area, more office space, a lab, a radiology viewing room and locker rooms included in the expansion.