There’s a lot happening in Saratoga’s food world! From new seasonal menus to second locations for Spa City businesses, we have you covered on the latest news on our local eateries. 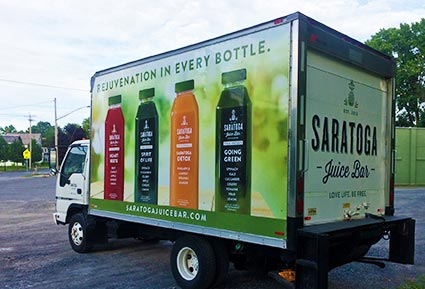 After a busy and successful summer, Saratoga Juice Bar has news for fall! The storefront on Broadway has hired two new store managers. Their menu has recently expanded to include new cold pressed juice flavors, food items, plus updated versions of their delicious and popular Açai bowls. Saratoga Juice Bar also offers three experience levels for their cleanses.

Heatlhy Living Market and Café recently opened their newest location on Broadway next to Northshire Bookstore. The new centrally located cafe will be open seven days a week from 9:00 AM to 4:00 PM. Highlights on the menu include their signature breakfast sandwiches as well as three newly invented creations inspired by Northshire Bookstore — The Poe, The Twain and The Rowling.  Eli Lesser-Goldsmith, Healthy Living’s Co-Owner stated in a press release, “We’re really excited to be bringing our made-from-scratch food to downtown Saratoga. Our food is healthy, delicious and now available in a super convenient location — right in the middle of Broadway.” 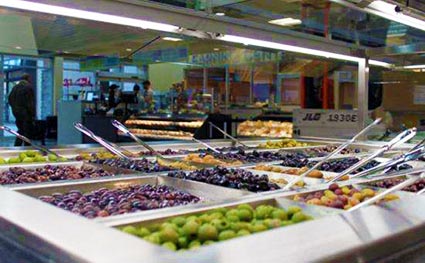 Pancakes for a Good Cause
What could be better than that? Applebee’s will host their Flapjack Fundraiser breakfast to support The Children’s Museum at Saratoga! On October 25th from 8:00 AM to 10:30 AM swing by Applebee’s Saratoga for a delicious breakfast of pancakes, bacon, juice and coffee. Tickets are $6 per person and must be purchased in advance from the Museum. Your support allows the museum to continue to provide fun, engaging and educational programming for families in the Capital Region. 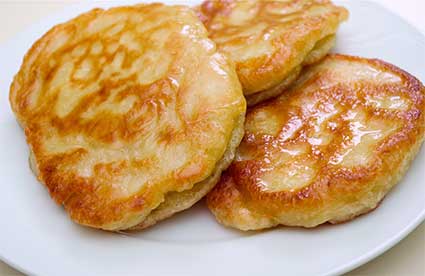 Fall Menu at The Crown Grill
The Crown Grill’s new seasonal menu is here! The menu will feature favorites such as their heirloom beets and grilled rack of lamb, in addition to more fall items. Don’t forget about live jazz every Friday at 7:00 PM and the chance to Dine Royally on Monday through Thursday with a select menu of complimentary appetizers and desserts with purchase of two entrées. 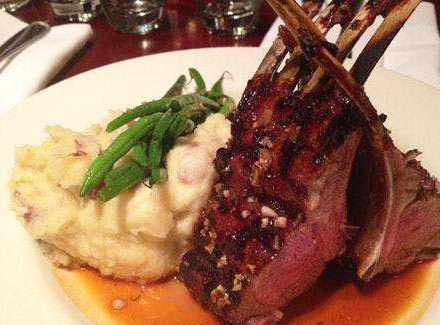 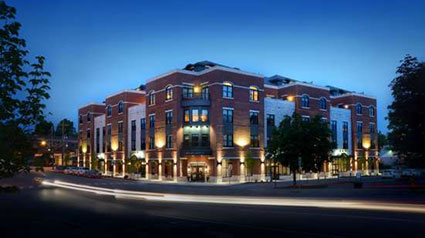