Good news for the pedestrians, joggers and bicyclists of the area! Saratoga County plans to spend $100,000 to develop recreational trails. Get the details: 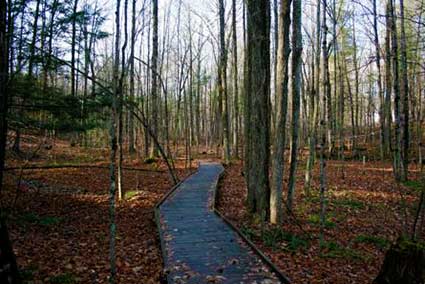 The Board of Supervisors of Saratoga County voted Tuesday for the first financing program dedicated solely to trails. Grant money will be awarded to cities and towns in order to plan and build recreational trails in the area. The eight grants, valued at $12,500 each, must be matched by each community towards their respective projects.

So, where is the $100,000 going? Take a look:
Saratoga Springs Supervisor Matthew Veitch told the Times Union, “Getting around to places you want to go non-motorized, I think, is a huge value to the community.” We agree!
What do you think about the plans for Saratoga County’s recreational trails?
Source:
Times Union