It feels like we were just updating you on the some of the latest food headlines in Spa City! However, there’s more restaurant news happening around town… Get the details: 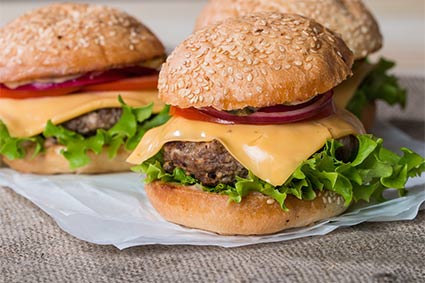 Located just outside downtown Saratoga, 13 North recently opened in the former Packhorse Restaurant space. The new restaurant is owned by a local couple who previously owned the D-Line Pub in Ballston Spa. The menu features all-American fare from sandwiches to cowboy steaks in a rustic, industrial setting. A ribbon cutting ceremony and a grand opening will be held after the holiday season.

Last week, we told you about how high-profile chef Gray Kunz will be the hands behind Salt and Char. However, he is also going to work with the Adelphi owners to develop two more restaurants in the hotel. Chef Kunz told the Albany Business Review that all three restaurants will be distinctive and different.

A new eatery in Malta will open in January. The owners of Lake Ridge in Round Lake are behind  the Dunning Street Station Bar & Grill. The new restaurant will serve up lighter fare with the same excellent quality that can be found at Lake Ridge. The menu will feature creative small plates, burgers, bar bites and over 16 draught beers.