Saratoga Hospital recently proposed plans for expansion close to its Church Street location, but some neighbors aren’t pleased with the news. Find out why: 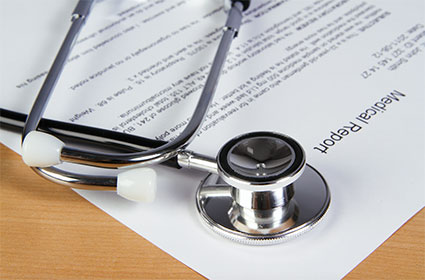 According to the Times Union, Matthew Jones, an attorney representing the hospital told the City Council, “This building is necessary for the hospital.” He continued by stating it’s part of a larger initiative to “increase efficiency and save money by centralizing physicians at one site that is owned by the hospital.”
The proposal has been met with opposition from residents in the area. Homeowners who live nearby have shared their disdain for the proposal citing that the new building will lower property values and bring unmanageable traffic. Morgan Street resident Jack Despart told the Times Union, “I don’t want to walk out my front door and see a 50-foot building in front of me. I can hardly get out of my driveway now.”
What do you think about Saratoga Hospital’s proposed plans?
Source:
Times Union