As you may know, Saratoga has bragging rights to quite a few accolades, from the happiest city in New York to one of the best college towns for food. We were excited to see that both the Spa City and the nearby village of Ballston Spa have just been named the best in another category! 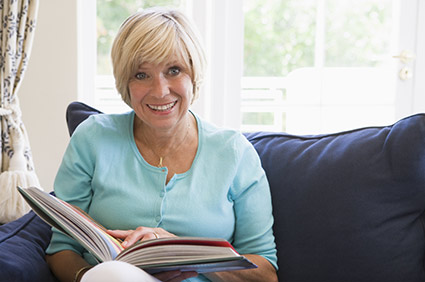 Both of these historic places in Saratoga County have been crowned as one of the best places to retire in New York by SmartAsset. The methodology? The company looked at state and local tax rates, the number of doctors’ offices, recreation center and retirement centers per thousand residents and the number of seniors in each area as a percentage of the total population.

In the final analysis, SmartAsset ranked each community on these three factors to determine where would be the best place for a happy and healthy retirement. Saratoga Springs scored a number six spot and Ballston Spa beat out the Spa City, with a number two ranking!

With beautiful historic architecture, a thriving restaurant scene, friendly people and a wide array of things to do year-round, it’s hard to beat as a place to spend the relaxed years of retirement.