#healthysaratoga is no longer just another hashtag; now, it’s a movement. The initiative has had a huge impact on the state of health in Saratoga County since its inception in 2014, and as a result, Saratoga County has been ranked 2016’s healthiest county in New York, based on an annual study conducted by the University of Wisconsin’s Population Health Institute! 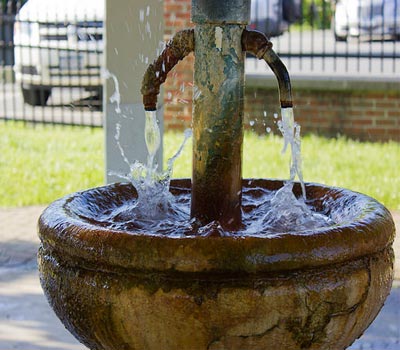 Saratoga County scored high in the 2016 survey in multiple categories to achieve the top ranking under the overall health outcomes category. Out of the 62 counties in New York, Saratoga ranked second in the quality of life category, and it also ranked third under clinical care. After being ranked fifth in 2014 and then third in 2015, the #healthysaratoga movement helped bring about this admirable achievement.

The movement was created by the Saratoga County Chamber of Commerce’s Board of Directors, and its mission is to “Ensure Saratoga County is one of the healthiest places to live and work.” Local participation continues to be a key part of #healthysaratoga, with events such as a HORSE basketball challenge and a Silent Disco encouraging members of the community to get involved. Susan Halstead, chair of the Health & Wellness Council in Saratoga, stated in an email newsletter that she sees the success of #healthysaratoga as inspiration for, “even more people and companies to set and achieve health and wellness goals.”
Sources: