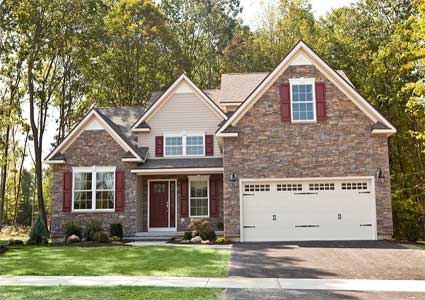 A typical house in Saratoga Springs is worth $310,200. That number is the median, or the midpoint – in other words, half the houses in the city are less than $310,200, and half are more. Saratoga Springs is the only city or town on the list with a median above $300,000.

Encompassing 50 towns and cities in Upstate New York, the list is confined to those with at least 1,000 owned and occupied homes; villages are not included because they are considered subdivisions of the towns.

The median house values were determined according to the five-year version of the US Census Bureau’s 2014 American Community Survey, the most recent source of local housing data.