Editor’s Note 6/2/16: This article has been corrected to reflect the generous support of Charles and Candace Wait and The Adirondack Trust Company.

Saratoga Performing Arts Center has received a grant in the amount of $10,000 from the National Endowment for the Arts to support the commission of an original piece by talented composer Michael Torke. This is a notable honor, as SPAC is one of only fifty grant recipients nationwide. 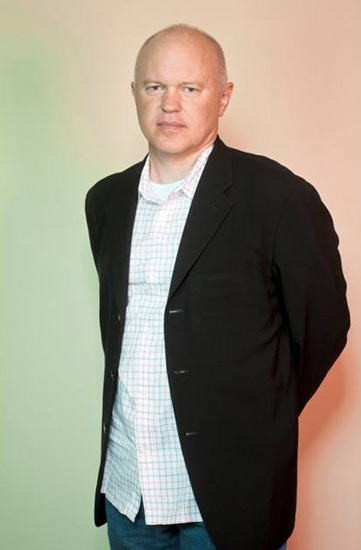 Torke was commissioned by Charles and Candace Wait and The Adirondack Trust Company to create a new orchestral piece, Unconquered, in honor of the Saratoga Performing Arts Center’s 50th anniversary. This composer was chosen on account of his deep connection to the Saratoga region. Torke was a nine-time resident of Yaddo, Saratoga’s renowned artist retreat, and fosters a deeply rooted appreciation for SPAC and Saratoga.

Some of Torke’s inspiration for Unconquered stems from Saratoga’s role as the turning point of the American Revolution, as well as the events that unfolded at the site of the Saratoga National Historical Park and Battlefield.

Torke will be hosting a lecture in Spa State Park in July to further explain the work’s dominant themes and his creative process.

Unconquered will premiere at SPAC on August 5th, and will be performed by The Philadelphia Orchestra along with special guest conductor, Stéphane Denève.

“The world premiere of Michael Torke’s work by the stellar musicians of The Philadelphia Orchestra will celebrate SPAC’s five incredible decades in the heart of the Spa State Park and in the historic and culturally-rich community of Saratoga Springs,” Marcia J. White, SPAC’s President and Executive Director, said in a statement. “We are immensely grateful to Charles and Candace Wait and The Adirondack Trust Company for making this truly spectacular new symphonic work possible.”