Are you a fan of the recent craft beer boom? If so, you’ll be excited to hear that a new craft brewery specializing in Belgian-style beers will be coming to Saratoga Springs later this summer! 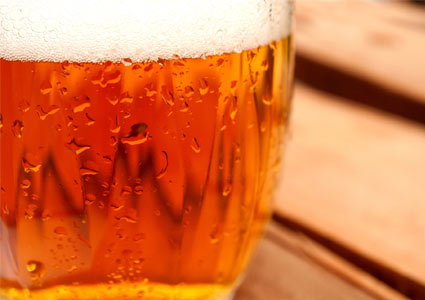 Artisanal Brew Works, to be located at 41 Geyser Road, is in the final stages of development, according to the Albany Business Review. The 10-barrel brewhouse and tasting room are expected to open before the season is over.

Artisanal Brew Works joins a burgeoning list of craft beverage producers in the Capital Region, but differentiates itself by specializing in Belgian-style brews. We can’t wait to check it out once it opens!