Looking for things to do this weekend? Check out these top six events happening in and around Saratoga! 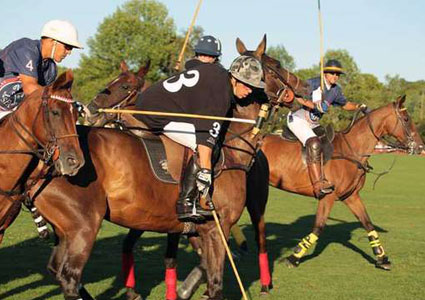 Saturday, July 16 – Sunday, July 17
In celebration of Solomon Northrup, who once worked in Saratoga Springs, there will be multiple events going on around the region. The event will start off at the Old Fort House Museum in Fort Edward on Saturday morning.
6. Summer Concert Series in Congress Park: Marc Berger & Ride
Sunday, July 17
Bring the whole family to a free concert in Congress Park on Sunday evening! Marc Berger & Ride will play country folk songs with touches of bluegrass, Americana, and other genres.
See the full Saratoga events calendar >>