Visit Saratoga.com For Everything Saratoga
Enter Giveaways Advertise
Home  »  Events  »  What To Do & See During 2016’s Closing Week at Saratoga Race Course

As the Saratoga Race Course’s 2016 season comes to a close, the track is not slowing down – there are special events, deals, and more going on to coincide with these final races. Get to the track this week and catch all the action while you still can! 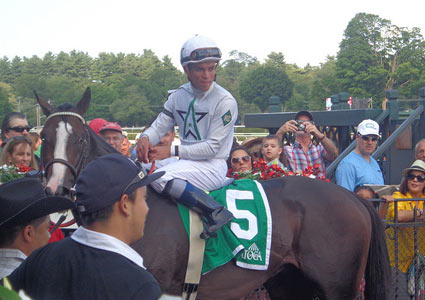