With 2016 marking the 15th anniversary of 9/11, the Capital Region and North Country are remembering that day with numerous events, ceremonies, and more. Honor those who lost their lives in one of America’s biggest tragedies by attending one of these events with your loved ones. 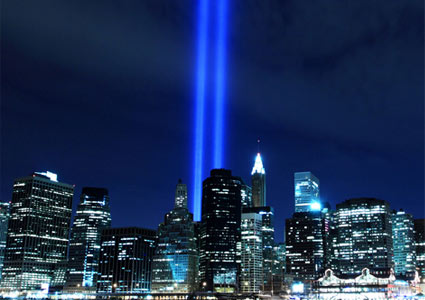 Gallery Tours at the State Museum