Visit Saratoga.com For Everything Saratoga
Enter Giveaways Advertise
Home  »  Arts  »  Tune In Early To The Super Bowl for a Hamilton Surprise

Fans of Hamilton — and who isn’t these days? — take note. The lovely and lively Schuyler Sisters are singing at the Super Bowl. 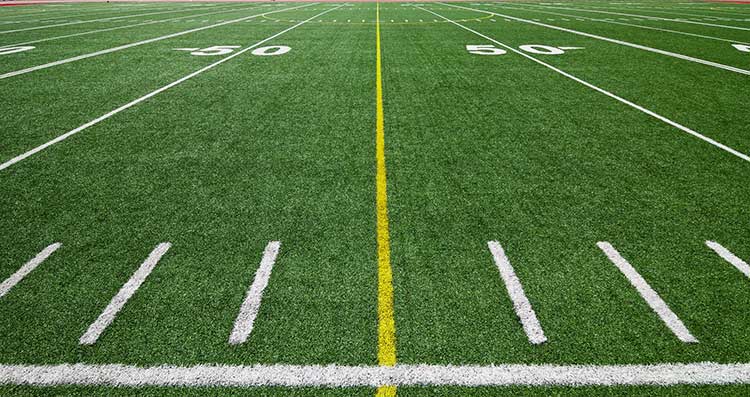 If you’ve been fortunate enough to see “Hamilton” on Broadway, luckier still to have seen it with the original cast, or, like this writer, have relied on PBS’s excellent Hamilton’s America and a download of the original cast recording to get your fix, you know how intertwined our area is with the Schuylers, the Rensselaers, Alexander Hamilton and Aaron Burr.

It’s easy to imagine Elizabeth (Eliza), Angelica and Peggy Schuyler at home at the Schuyler Mansion where Eliza and Alexander Hamilton married in 1780, or escaping the heat of summer at their country estate, now known as the Schuyler House, part of the Saratoga National Historical Park. Their father, Major General Philip Schuyler was a Revolutionary War leader and later U.S. senator, and the sisters and their siblings grew up surrounded by visiting military officers and patriots. Their mother, Catherine van Rensselaer, descended from one of New York’s richest families.

Eliza outlived her husband by fifty years and it’s to her we owe our knowledge of Alexander Hamilton, and by extension, the Broadway show. Ron Chernow, who wrote the biography of Alexander Hamilton that became the source material for “Hamilton”, the musical, has been quoted as saying “Her efforts made it easier to research Alexander’s life, because after his death, his enemies were in power….Elizabeth was working against the political system of the time, and time itself.”

Turn on the Super Bowl at 6:15 and be sure to hear Phillipa Soo, Renee Elisa Goldsberry and Jasmine Cephas Jones, the actresses who originated the roles of the Schuyler sisters on Broadway, reunite to sing “America the Beautiful” and reflect upon how steeped in America’s beginnings our area truly is. (Then root for the Patriots … or not.)