Over the past few years, Opera Saratoga has offered free monthly events as part of their Saratoga Sings! program, culminating in a Summer Festival of performances. For March 2017, Opera Saratoga will present Saratoga Sings at the Cinema – a film screening of Tim Robbins’ 1999 movie Cradle Will Rock on March 18th at the Palace Theatre in Albany! 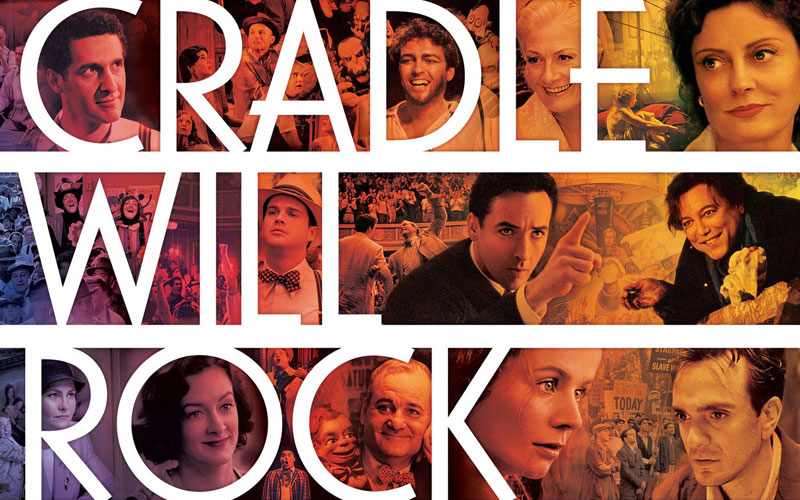 Robbins’ critically acclaimed 1999 film focuses on censorship in the 1930s. It interweaves stories involving the premiere of The Cradle Will Rock, Italian propagandist Margherita Sarfatti, Nelson Rockefeller, and Diego Rivera.

If you’re interested in watching Cradle Will Rock for free at the Palace Theatre in Albany, then you’ll want to get your tickets now. Although they are free, advance registration is required for this film screening.

Get Event and Registration Info >>