Do you think you pay too much for property taxes? If you live in Saratoga County, you may be getting more “bang for your buck” than you think. 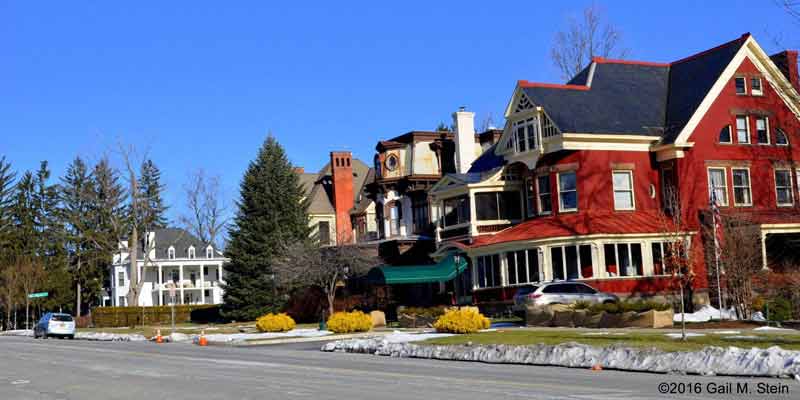 SmartAsset recently conducted a study throughout the entire country to determine where property dollars are being spent most effectively. Saratoga County ranked fifth for New York State.

Here are the top 10 counties in the state where property tax dollars are most wisely spent:

Compared to nearby counties, Schenectady ranked 40th, Rensselaer 46th, and Albany came in at 58th – these are out of 62 counties in the state.

The schools and the crime rate were the main factors considered for the study, along with the actual property taxes.

Schools were measured by calculating the average scores for typical math and reading/language arts proficiencies; crime was measured by the number of violent and property crimes per 100,000 residents.

Looking at schools and crime rates specifically, Saratoga ranked 12th for schools and 10th for crime.

Motivated to move to the county? Check out residential listings >>

If you currently live in Saratoga County, what do you think about the study? Do you feel like you’re getting more “bang for your buck?”