Wine and spirits are coming together in a beautiful way! The Saratoga Winery has recently announced that they are the official tasting room for Saratoga Courage Distillery. Two different tasting flights are now available. 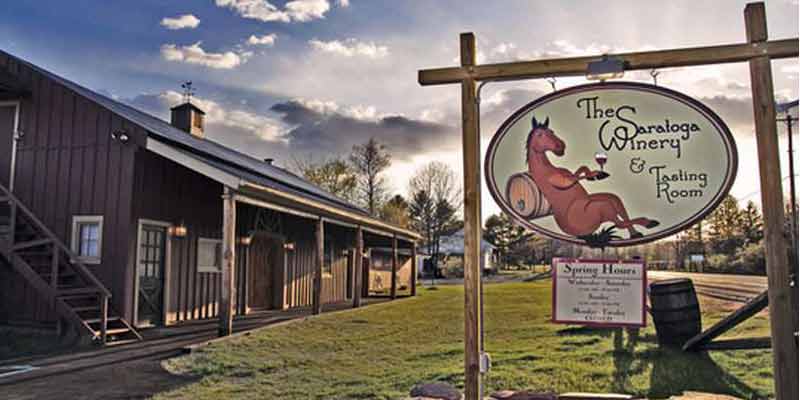 Choose from one of the following tasting flights at the winery:

Pick Six Vodka was Saratoga Courage Distillery’s first spirit and is named after the exotic horse wager, and the fact that the vodka is distilled six times. Consider giving this spirit a try with the Saratoga Straight flight the next time you’re at The Saratoga Winery.

Find more wineries and distillers in the Saratoga area >>