This year, riders in the Saratoga Tour de Cure will be mounting up at a new starting line and riding a scenic route around Great Sacandaga Lake. The up-to 100-mile cycling fundraiser for diabetes research has been an important event in the Saratoga community for over 20 years and is part of a nation-wide effort to raise funds to cure diabetes. 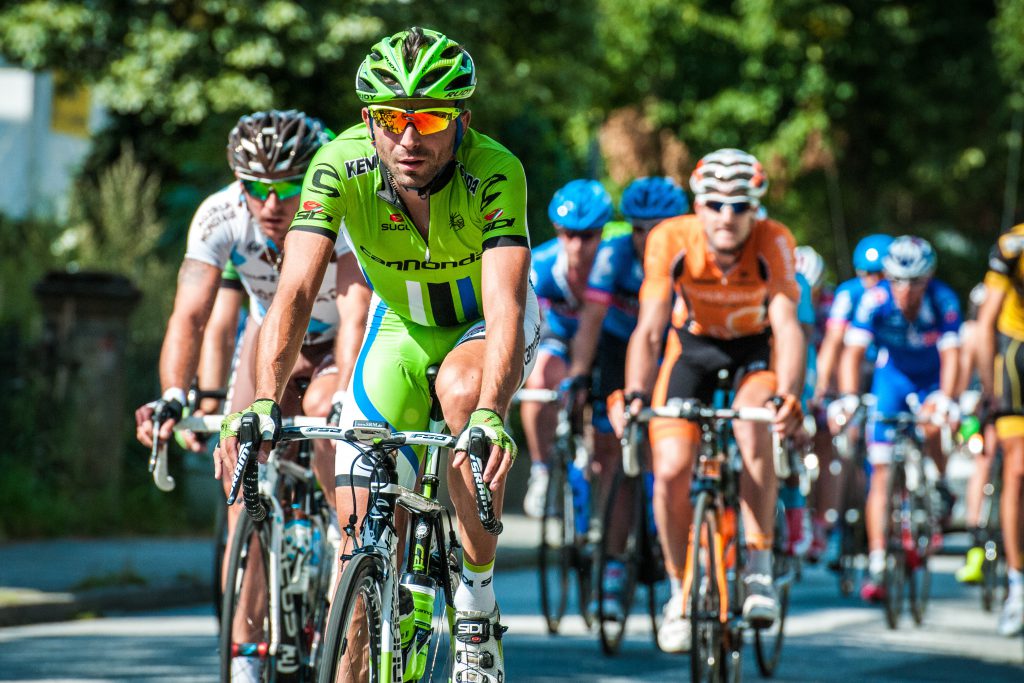 Rather than starting the ride from Saratoga Springs High School, as in the past, the June 4 race will kick off at the Peerless Pool in the Saratoga Spa State Park. This new starting/finishing line location will allow for large tents and a festive-atmosphere. Riders will be able to get pumped up to race together and then relax with a nice lunch and cold beverage after the ride.

Novice riders who want to participate shouldn’t count themselves out once they see the 100-mile price tag. The Saratoga Tour de Cure will also include 10-, 28-, 50-, and 62.5-mile routes.

To register or get more information, visit diabetes.org/saratoga.

Find other upcoming events and races near Saratoga >>