Season admission passes for the Saratoga Race Course are now on sale at your local Stewart’s Shop! Season passes provide racing fans with admission to the track all season, along with a number of benefits through the Season Perks Program. 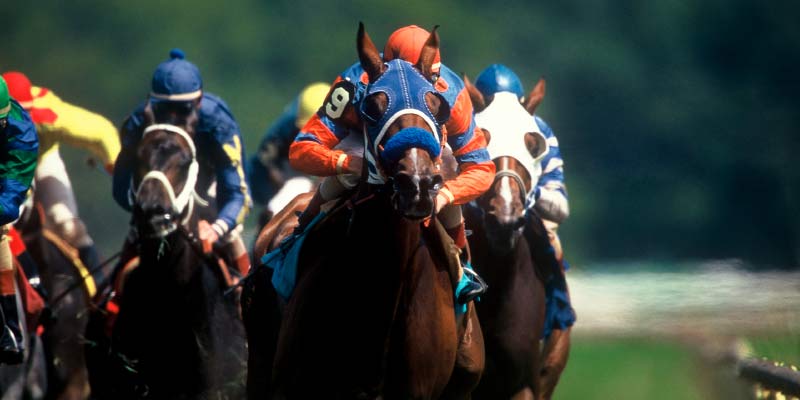 Season passes to the track can be now be purchased at all Stewart’s Shops in Albany, Rensselaer, Saratoga, Schenectady, and Warren counties; they’re also available online through NYRA’s AccountManager.

A season pass admits one person into the track each day of the summer racing meet, including the Grade 1 Travers and Grade 1 Whitney; they do not include reserved seating.

All season pass holders who purchase and activate their season pass will be eligible for the Season Perks Program, which offers discounts and additional benefits throughout the year.

Nearly 50 organizations throughout Saratoga are participating in the Season Perks Program, including the National Museum of Racing and Hall of Fame and the Live Nation concert series at SPAC.

More than 40 members of the Saratoga Downtown Business Association are also offering discounts through the program. All Season Perks Program partners will have a display in their window with the program’s logo, so when out and about shopping you can easily see who’s participating.

Restrictions may apply for some of the perks. For instance, the discount is only available at The Great Escape on Tuesdays from July 21st through September 4th, but is available daily for all other dates. Visit participating partners for further details on any restrictions.

The Season Perks Program runs from June 1, 2017 through March 31, 2018 – you can take advantage of these discounts both before the racing season and for quite some time afterward!