A construction plan is in the works to revitalize Peerless Pool, an old favorite for Saratoga residents and visitors alike. Recently announced by Governor Cuomo, the massive $2.9 million project will give the space some much-needed love. But what does this mean for the popular bathhouse complex and its guests? 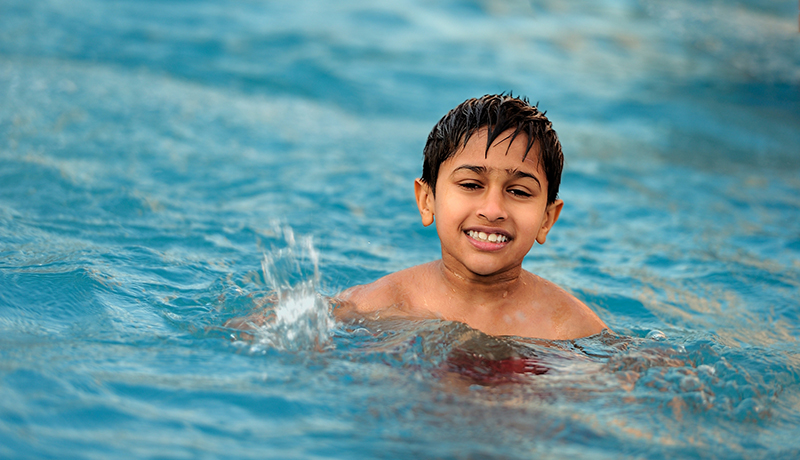 Set to reopen for summer 2018, the Peerless Pool bathhouse complex will undergo improvements for the safety and comfort of families. Funded by the NY Parks 2020 initiative, some changes include:

Built in 1962, the current bathhouse is starting to show its age. Renovations have become necessary for the continued enjoyment of the beautiful complex, which boasts an Olympic-sized pool and attracts around 30,000 visitors a year.

“For decades, the Saratoga Spa State Park’s Peerless Pool has been the place for countless families to cool off and have fun, and it’s time we renew this popular facility,” said State Parks Commissioner Rose Harvey in a statement. “The project is another big step forward in preserving and improving our exceptional state park system, which is crucial to community vitality as well as our tourism industry and economy.”

Reconstruction begins on August 14, meaning the Peerless Pool will be closed for the remainder of the season. However, guests are encouraged to head over to Spa State Park’s Victoria Pool, which is cutting the cost of admission to accommodate.

The Victoria Pool will also be available more often, extending days to Fridays, Saturdays and Sundays, and staying open until September 17!

“While I am disappointed that the [Peerless Pool] will be closing early, and strongly advocated for it to remain open, Commissioner Harvey shared with me the incredibly tight timetable the Office of Parks is operating under to ensure these necessary improvements get done, get done right, and get done in time for next season,” said Senator Kathy Marchione in a statement. “The improvements are big, significant and will make a positive difference for Peerless Pool.”