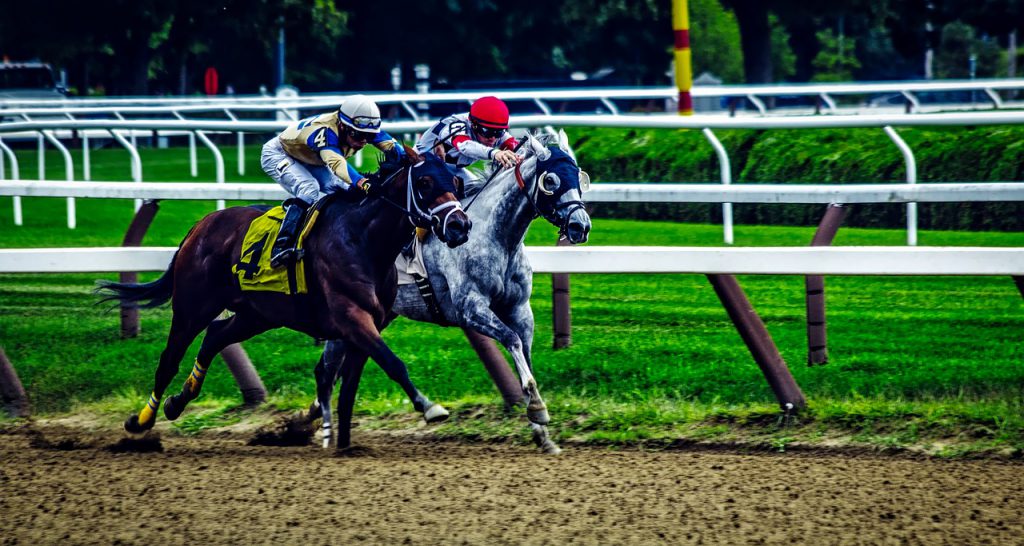 Dominguez is a three-time Eclipse award-winner and leading rider on the New York Circuit from 2009 to 2012. He has won 4,985 races in his career, which began in Venezuela at the age of 16, and has since become the only jockey in the world to ride six winners in a single day’s card twice—a moment that has gone down in Saratoga history. In 2013, Dominguez announced his retirement after an accident at Aqueduct Racetrack, but his accomplishments continue to be recognized. He was inducted to the National Museum of Racing Hall of Fame in 2016, and is being recognized with a plaque on the Saratoga Walk of Fame and Red Jacket on Friday, August 25.

“There are few individuals who can claim to be a standard bearer of modern racing, and Ramon is certainly one of them. Beloved by fans and fellow riders, Ramon set a standard of excellence throughout his career to which all jockeys aspire,” said Chris Kay, New York Racing Association CEO and President, in a statement. “The Saratoga Walk of Fame is designed to pay special tribute to the greats of the game, and to those who have made significant contributions to thoroughbred racing. It is with great pleasure that we welcome Ramon, one of the most talented riders in racing history, to take his place alongside heroes and leaders of the sport.”

“I am honored to join such legendary riders as Johnny, Jerry and Angel in the Saratoga Walk of Fame,” said Dominguez in a statement. “To be considered in the same company as these three giants of the sport is truly humbling and gratifying. I would like to thank the New York Racing Association and the greatest fans in the world for their support during my racing career. I am incredibly lucky to have been able to live my dream, and am forever grateful to receive this recognition.”

Learn More about the History of the Saratoga Race Course »