Wall Street is not the only place where investments are made; there are plenty of financial ventures happening right here in Saratoga County! According to an annual study conducted by New York-based financial technology company SmartAsset, Saratoga County ranks as #1 – yes, you read that right: #1 – out of New York Counties for receiving the most incoming investments in 2017. 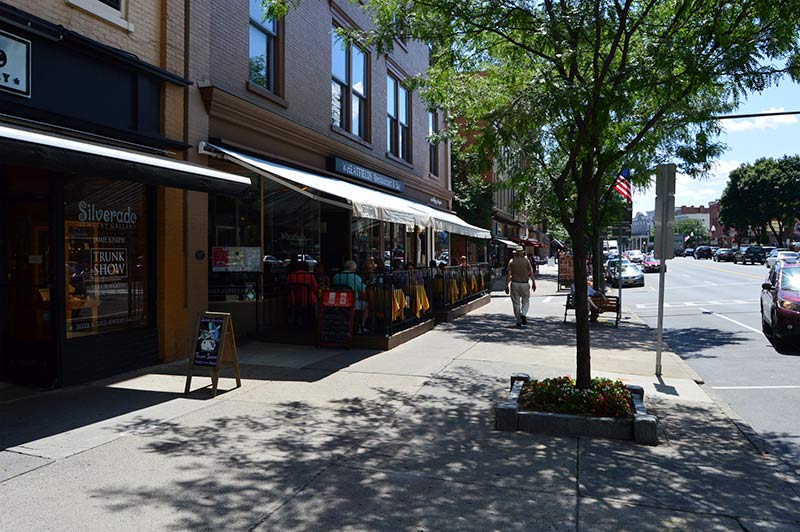 This is the third annual study conducted by SmartAsset measuring the investments made in New York counties, and Saratoga County has been rising in the ranks every year. In 2015, Saratoga County was 7th, then 4th in 2016, and has claimed top position this year! The study measured each county based on their business establishment growth, GDP growth, new building permits and federal contracts. For those who are curious; Saratoga County experienced 3.1% business growth, had $223 million in GDP growth, had 12.7 new building permits per every 1000 homes, received $373 per capita in federal funding, and had a 37.77 incoming investment index in local government.

So what does this all mean? In layman’s terms, Saratoga County has the most investments coming into the area this year out of New York’s 62 counties. These incoming investments are going towards growth in businesses, real estate, government, and the local economy as a whole. Although Saratoga doesn’t rank highest in each individual factor of the study, compared to the the rest of New York, Saratoga’s results calculate to the highest rank overall.

More about the Study

While Saratoga County is #1 for incoming investments, many other New York counties are experiencing economic growth. While you might expect that areas around the city are dominating the study’s list, counties in central/western New York are also doing well for investments. The top ten includes:

If investments in Saratoga continue along the trend of the last three years, we will stay at the top of SmartAsset’s study results and the local economy will maintain its upward progress!

Want to learn more about business in the area? Read the Saratoga Business Journal>>

smartasset.com: Places With the Most Incoming Investments