Visit Saratoga.com For Everything Saratoga
Enter Giveaways Advertise
Home  »  Arts  »  Spice Up Your Thursday Night with Upbeat on the Roof at The Tang

The UpBeat on the Roof Concert series at The Frances Young Tang Teaching Museum has been rocking summer nights in Saratoga for 17 years. Showcasing local artists from across the Capital Region, UpBeat on the Roof is the perfect music venue for all music fanatics. Get ready for the acclaimed Ramblin Jug Stompers to hit the roof on Thursday, August 17! 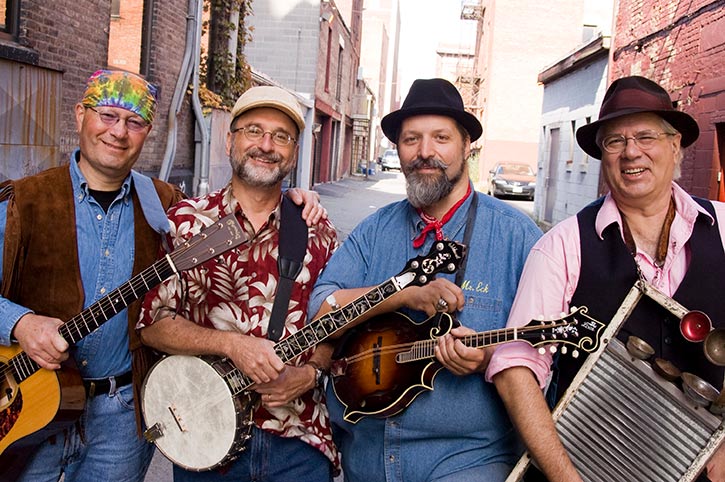 Hailing from Albany, RJS performs music varieties from old time, to bluegrass and folk tunes. This jug band claims to “stomperize” every song they perform by changing the beat to “ramblin speed.” Be prepared to hear fantastic rhythm from a washboard, guitar, mandolin, banjo and more! RJS is celebrating their first decade of jamming and are stomperizing Saratoga on August 17th.

UpBeat on The Roof

The Frances Young Teaching Museum at Skidmore College has been presenting this free summer concert series on the roof of the museum for seventeen summer seasons.  Ramblin Jug Stompers are the sixth concert of this seasons’ popular UpBeat on the Roof series.

UpBeat on the Roof showcases an eclectic mix of musicians from the Capital Region to locals and visitors of Spa City at no cost. This season has featured groups such as Decoda, Random 33 and Great Mutations with more to come!

Make sure to arrive early to secure your free parking adjacent to The Tang! In the unfortunate case of inclement weather, the concert will be moved inside the museum.

Kick your weekend off on the right note by joining the Ramblin Jug Stompers at UpBeat on the Roof!

See what else is happening at The Tang >>