Have you heard of the award-winning film Song of Lahore? This documentary follows the Sachal Ensemble, an innovative Pakistani musical group. This group and film have opened the world’s eyes to the important role musicians have played during the oppression of modern day Pakistan.

When SPAC President & CEO Elizabeth Sobol saw the film in 2014 she felt immensely moved, and you undoubtedly will too when the musical group comes to the Capital Region in October. 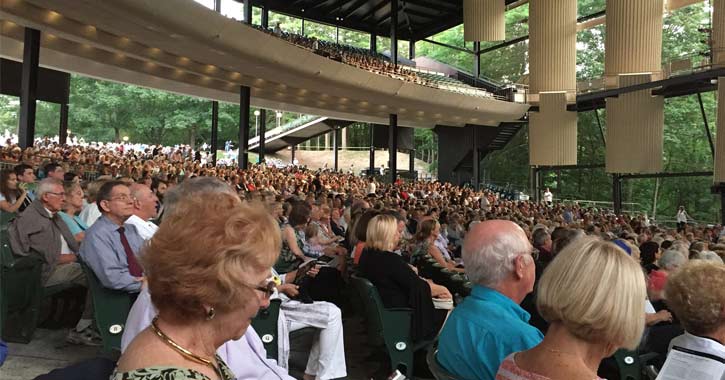 Song of Lahore will be screened at Proctors on Tuesday, October 24th, at 3pm, 5pm, and 7pm. It will also be shown at the Bowtie Criterion Cinemas 11 & BTX in Saratoga on Sunday, October 29th.

The Sachal Ensemble will perform at Proctors on Saturday, October 28th at 8pm and at the Spa Little Theater on Monday, October 30th at 7pm. Tickets for the performances start at $40 – visit proctors.org and spac.org for ticket information.

The film and music group’s arrival to the Capital Region is the result of a three-way collaboration between SPAC, Proctors, and Universal Preservation Hall.

About the Film & Music Group

The two-time Academy Award®-winning Song of Lahore tells the story of the Sachal Ensemble, a musical group struggling to survive in Pakistan. Producing music became a profound way for these people to find inspiration to keep going during tough times.

“These brave musicians used their art to soothe while their country was being torn apart,” Proctors CEO Philip Morris said in a statement. “This is work that speaks to the unrest in the world right now.”

Sobol and her colleagues at Universal Preservation Hall have been so moved by the film they decided to create a companion album “celebrating the universal language of music” to bridge Pakistan and the western world through music.

Also called Song of Lahore, this album has attracted Grammy-Award®-winning producer Eli Wolf, who then brought big names like Meryl Streep, Sean Lennon, and others onto the project.