If you love trying new foods you’ll definitely want to add Saratoga International Flavorfeast into your schedule for this weekend. Allow yourself to be transported to different countries as you indulge in completely new foods and check out other cultural fun going on. 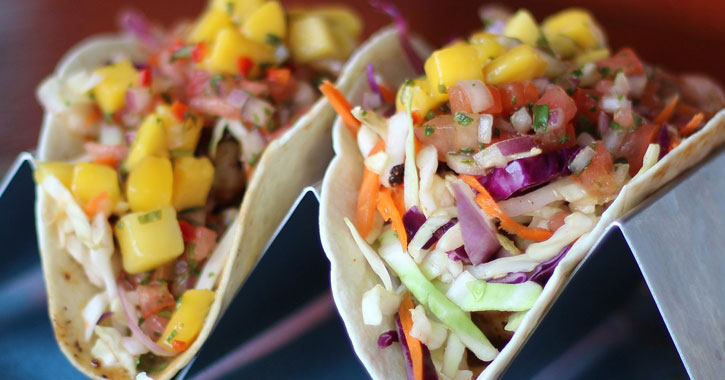 Why You Should Check Out Flavorfeast

Saratoga International Flavorfeast is taking place on Saturday, October 7th, starting at 11am. Attendees will be able to take advantage of $1 samples from area restaurants, all of whom are representing a specific ethnicity in their food choice.

This is a great opportunity for these chefs to show their talent at making different kinds of cultural cuisine. For us, it’s a chance to try a whole bunch of different foods we’ve never had before – it’s a win-win!

Flavorfeast is brought to us by Saratoga Food Fanatic and Network Saratoga with the intended mission to bring greater awareness to the diversity in our area. This is an opportunity to honor the worldly culinary styles and people we have right here in Saratoga.

“The Saratoga region is rich in dining establishments that offer a unique blend of cuisines,” Fran Dingeman, owner of Network Saratoga and Co-Organizer of the event, said in a statement. “We’re thrilled to present the fourth year of the Saratoga International Flavorfeast as a celebration of the international food styles we find in this area and the wonderfully diverse mix of cultures who come here to enjoy them.”

Various restaurants on Broadway, Phila Street, Henry Street, and Lake Avenue will be offering the $1 food samples; there will also be a number of restaurants set up in the Saratoga Downtowner Parking Lot on the corner of Broadway and Division Street.

In addition, Saratoga Olive Oil and The Savory Pantry will be offering totally free samples throughout the day.

In addition to the amazing food, cultural entertainment will be going on throughout the streets of the city, foreign cars will be on display on Division Street, family-friendly fun will be happening in a designated family area, and there will be an Oktoberfest tent with German music, candy, and more.

While you’re at Flavorfeast, make sure to stop by and see the American Red Cross of Northeastern New York who will be on site collecting monetary donations for those affected by the recent hurricanes. An event raffle of internationally-themed beverage baskets will as well, with proceeds benefiting the Red Cross.