Visit Saratoga.com For Everything Saratoga
Enter Giveaways Advertise
Home  »  Community  »  Saratoga Springs Ranks in the Top 2% of Small Cities in the Country

We’ve all known for a long time that Saratoga is a wonderful place to live but it’s always nice to see concrete validation! WalletHub recently performed a study examining small cities across America to determine which are the best and the worst to live in. Surprising no one, Saratoga did quite well! 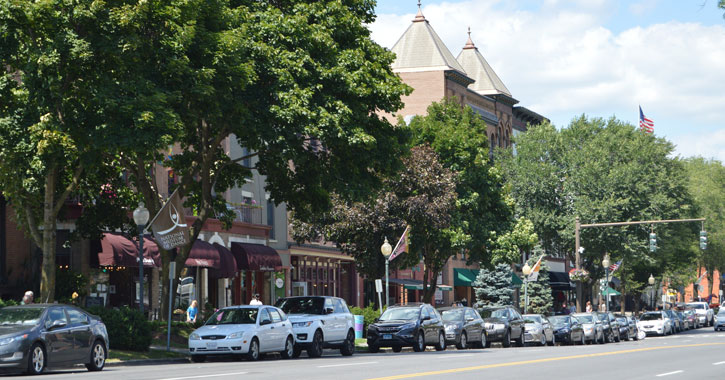 Saratoga Springs ranked in the top 2% of the Best Small Cities in America out of 1,268 cities that were surveyed. The main factors looked at for the survey were affordability, economic health, education and health, quality of life, and safety.

Small cities like Saratoga can offer the best of both worlds – you have ample job opportunities, entertainment, and more that big cities offer, but at the same time you can avoid the downfalls of big city life like long commutes and massive crowds.

The study cited as a potential shortcoming for small cities fewer restaurant options, however, we don’t have to worry about that in Saratoga! Saratoga is often recognized for its fine dining options – the city was named one of the 12 Best Food Cities in Upstate New York by New York Upstate in 2016, and one of the 20 Best College Towns for Food in 2015 by The Daily Meal.

Of course, Saratoga has a lot to offer in addition to great restaurants with a lively arts and culture scene, the Saratoga Race Course, and so much more.

What’s your favorite part of living in Saratoga?