The end of the year is always an exciting time in the food and beverage industry. Menu shake-ups and announcements are pouring in from local establishments. Our most recent restaurant roundup has you covered for new restaurants coming to town. Here’s the scoop on the latest culinary news around Saratoga: 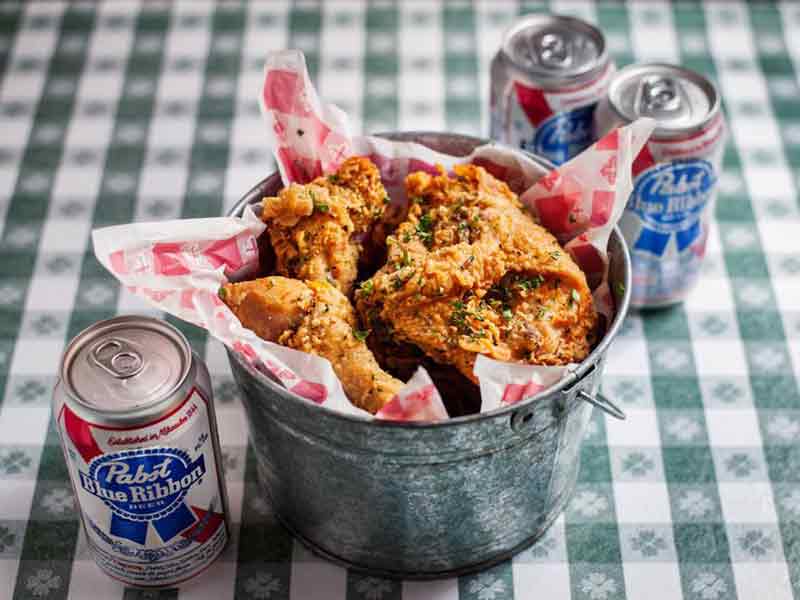 Hattie’s also has great specials to lure you out of the house in this cold weather:

Salt & Char Will Appear On The Cooking Channel Next Monday, December 18th

Salt & Char earned a spot in Cooking Channel’s The Best Thing I Ever Ate. The “Feats of Meat” episode explores favorite meat dishes of renowned chefs. Bobby Flay, who frequents Saratoga in the summer, is a big fan of Salt & Char’s American Waygu Ribeye Cap. See his rave remarks on the Cooking Channel on Monday, December 18th at 8pm EST.

Local restaurant group, WOW Restaurants Inc., recently announced the latest addition to their team, Chef Chris Dore. Chef Dore serves as culinary director for the group, overseeing the menu for all four restaurants. He recently helped launch the new menu at 2 West Bar & Grille that features American comfort food and utilizes locally sourced ingredients. With that project completed, his attention is turning to both Wheatfields locations for a menu revamp inspired by their Italian roots.

We can’t wait to see what else is in store for the Saratoga restaurant scene in the coming months!