Visit Saratoga.com For Everything Saratoga
Enter Giveaways Advertise
Home  »  Community  »  Saratoga Springs’ Fourth of July Celebration Recognized As One Of The Best

Making your Fourth of July plans? If you’re going to be in or near Saratoga Springs, you’re in luck. Our city has recently been declared as having one of the best small-town Independence Day Celebrations on the East Coast! 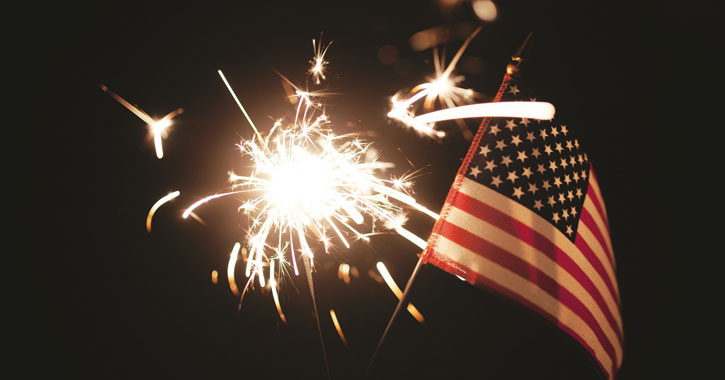 How Saratoga Rocks the Fourth

You can look forward to historical reenactments, photo ops with parade characters, barbecue and dessert samples at area restaurants, a classic car show, live music, and much more. And did we mention there are adorable “patriotic pooches” in the parade?

Here’s the full list of small towns on the East Coast with the best Fourth of July celebrations:

See what else the Spa City has been recognized for >>

Need a place to stay? Check out lodging in Saratoga >>