Attention country music fans: on Saturday, June 16, the Fort Salem Theater will be kicking off its summer season with the best of classic country! Featuring The Whiskey River Band, this opening concert is a can’t-miss event, sure to start your summer on the right note. 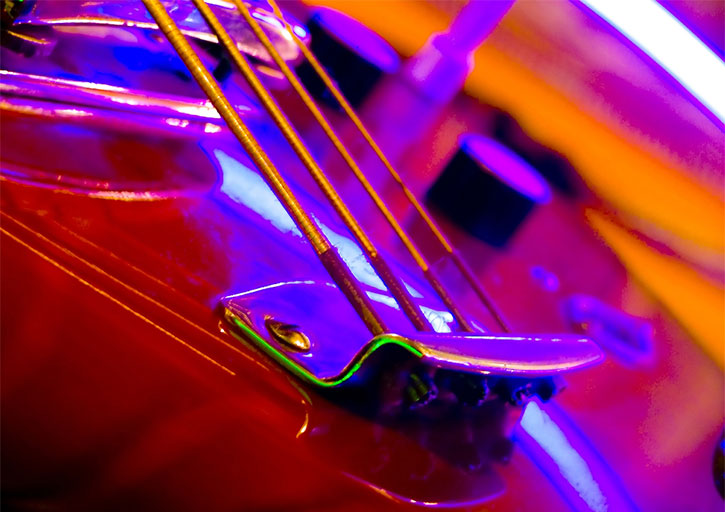 Though they’ve been performing together for just two years, members of The Whiskey River Band have toured all over the North Country and Vermont. Their music is influenced by the country western sound each grew up with, with a repertoire featuring hits by Merle Haggard, Alan Jackson, George Jones, Hank Williams, and Willie Nelson.

Joe Gero, who has opened for a long list of country stars throughout his career, leads the band with a voice “as smooth as Tennessee whiskey.” Fred Hurley on lead guitar and Bob Tressler on drums drive that classic country sound, which allows them to fit right in at any honky tonk or concert venue. George Schacher has been called the band’s “multi instrumentalist,” joining the band on vocals, pedal steel guitar, fiddle, and harmonica.

The season-opening concert starts at 7 PM at Fort Salem Theater, Washington County’s home for music, musicals, and cabarets. Tickets are only $10, and can be ordered at fortsalemtheater.com or by calling the box office at 518-854-9200.